As part of a state-wide crackdown on waste regulation, the New South Wales Government has introduced an Amendment Bill that will double the penalty for unlawfully transporting or depositing waste where any quantity of asbestos is involved.

Though the state’s draft five-year asbestos strategy (which is currently open for feedback) the Government aims to ensure penalties better reflect the monetary benefit gained from illegal asbestos dumping. In addition to this, the draft plan intends to make legal asbestos dumping cheaper and easier, with the Government considering the possibility of installing GPS tracking on certain waste vehicles.

“On the spot fines for illegally transporting or disposing of asbestos waste increase tenfold, construction and demolition waste facilities get tougher inspection and handling rules and there’s a new, heavy fine for illegally digging up landfills,” the Minister commented.

“It is a top priority that stronger penalties act as a deterrent and that waste facility operators improve the way they manage construction and demolition waste,” she said.

Upton stated that the reforms were a result of comprehensive consultation with local councils, waste facility operators, industry bodies and the community.

“Poor practices were identified particularly at a number of facilities handling construction waste. That is why there are now tougher standards and procedures to safeguard the environment and community,” she added.

Under the new changes, construction and demolition waste facilities will have tighter inspection controls, constant video monitoring and must comply with more stringent waste storage rules. 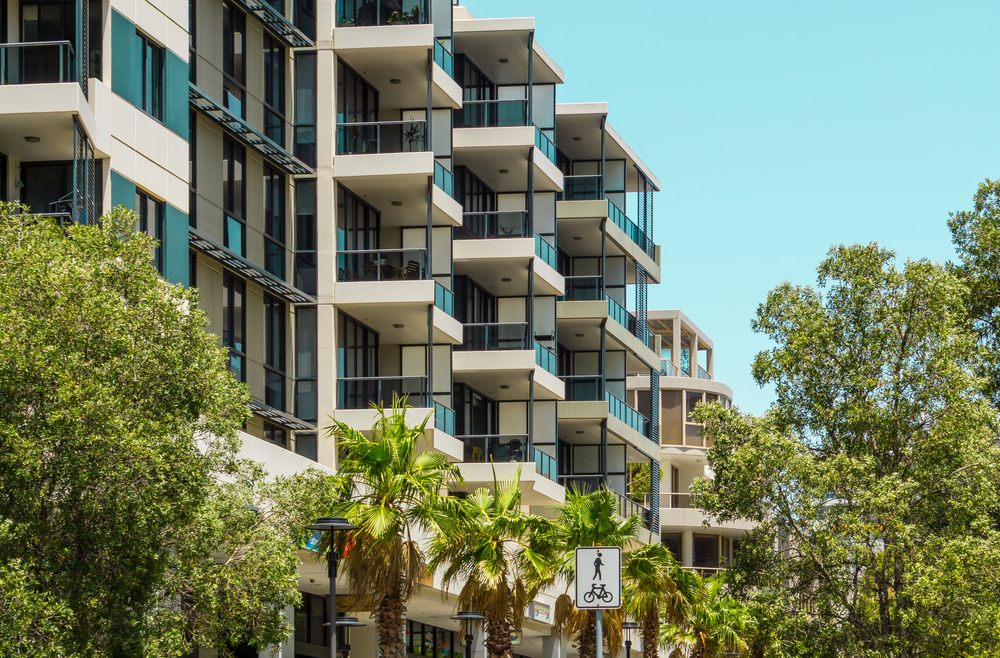 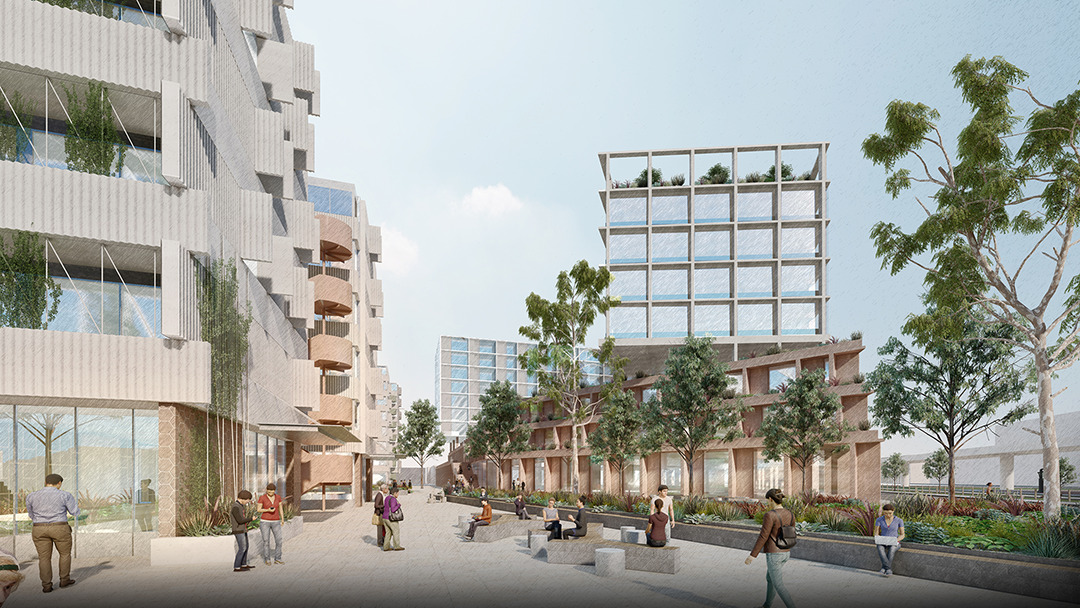