The results are in on the inaugural National Association of Women in Construction ‘State of the Industry’ survey, and among the findings, a massive 75 per cent of respondents say they have experienced gender-based adversity within their construction career.

The survey, which was sent out to all NAWIC members, gathered data around job positions and salary ranges, working hours, and industry sentiment.

It also asked for responses to questions around equal opportunity, gender-based adversity, and workplace experiences.

While 43 per cent disagreed with the statement ‘In my industry all genders have the same opportunities and career advancement’, 50 per cent agreed or strongly agreed that they have received inappropriate or unwanted attention from colleagues.

When asked for additional information, some comments included:

“Discovering male counterparts with less skills were on higher salary than me.

“The usual unwanted advances, assumed I would take minutes/make coffee/clean up simply because I’m female.

“Unconscious bias is absolutely pervasive in the industry, from small micro aggressions to overt sexist behaviour.

“Being told you’re there as a token woman, and as the only woman in the room being asked to take notes in meetings and get coffees, being left out of activities like golf days and more recently, not having support for flexible working arrangements or breastfeeding facilities.

“Though the tide has changed somewhat, it is still very much a boys club, I had been told previously that I should just focus on the role I was doing and aim to be the best at that, not aim for management.”

NAWIC national chair Christina Yiakkoupis said: “Gathering data and comments from our growing membership gives NAWIC an even louder voice and an opportunity to draw attention to aspects of the industry that are lagging behind as well as changes that need to be made.”

Overall, however things are improving, with 83 per cent of respondents also stating they agree or strongly agree that the role of women within the industry is changing for the better.

Yiakkoupis added: “The number of women joining the construction industry is on the rise and the majority of our NAWIC members are seeing changes that show we are heading in the right direction.”

The Australian Institute of Architects has recently called for specific inclusion targets to increase gender equity in the construction industry.

The nation’s peak body for architects said the incoming Australian Government should prioritise gender diversity and inequality in the building industry, with a strategic approach to reduce the participation and pay gap.

The Institute’s National President Tony Giannone said construction was the most male-dominated industry, with the second-worst gender pay gap.

He said: “Diversity in the construction industry needs to improve to meet community standards.

“The Institute notes the efforts to drive change such as the Victorian Government’s Building Equality Policy.

“This type of approach, with specific quotas and plans, is needed nationwide to overturn the long-standing culture of our industry.”

A national Building and Design Equality Policy with clear reportable targets would help recruitment and retention of women to the workforce.

Giannone added: “We know women leave architecture and associated professions at a higher rate than men – we need to address this.

“Having a national strategy to overcome obstacles and address challenges, as well as set goals, is a good place to start the journey to an inclusive future.”

The Workplace Gender Equality Agency reports one in four workers in construction are women (25.9 per cent), compared to one in two in all industries (51 per cent).

The gender pay gap is 24 per cent for full-time workers and 30.6 per cent for those working part-time or casual. 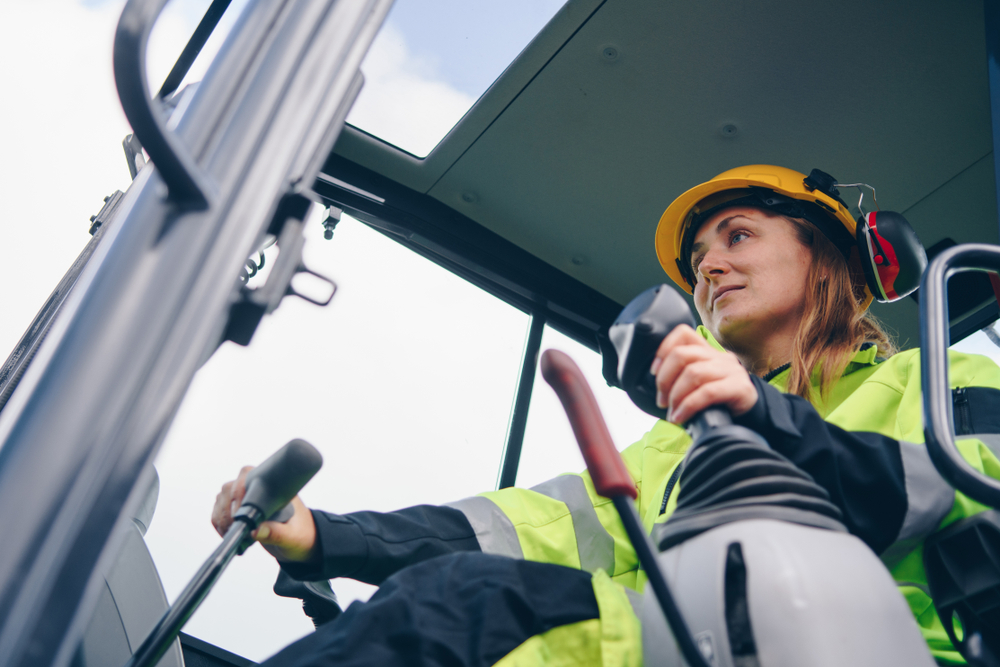 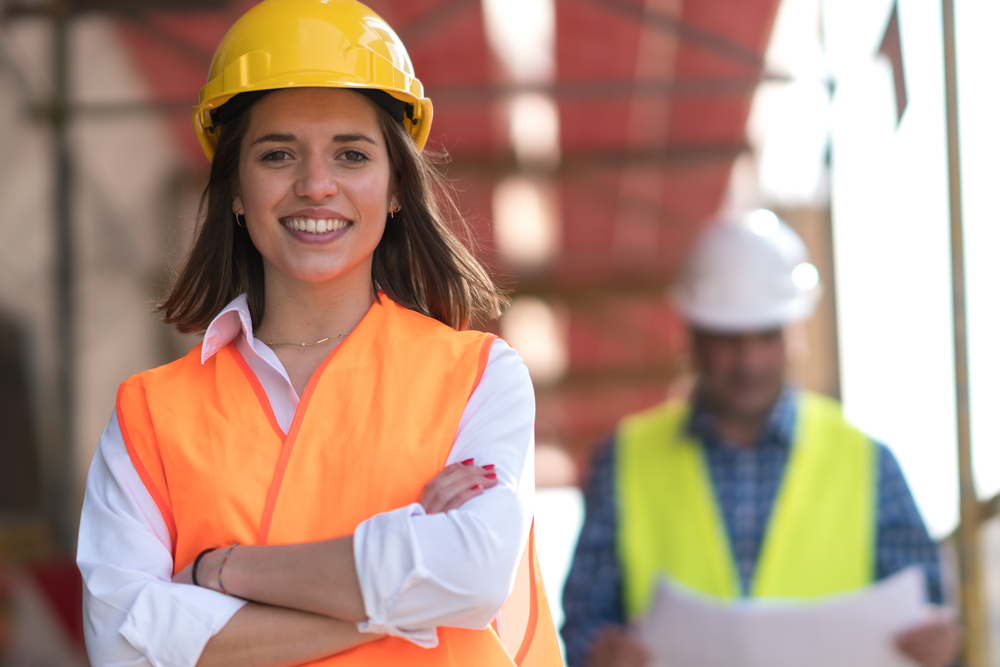 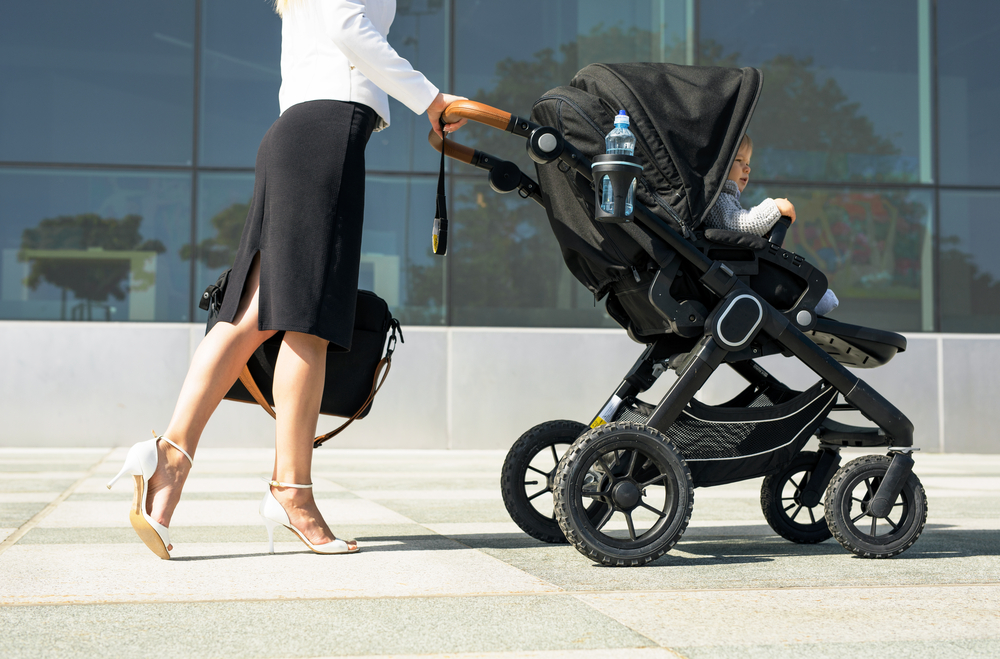