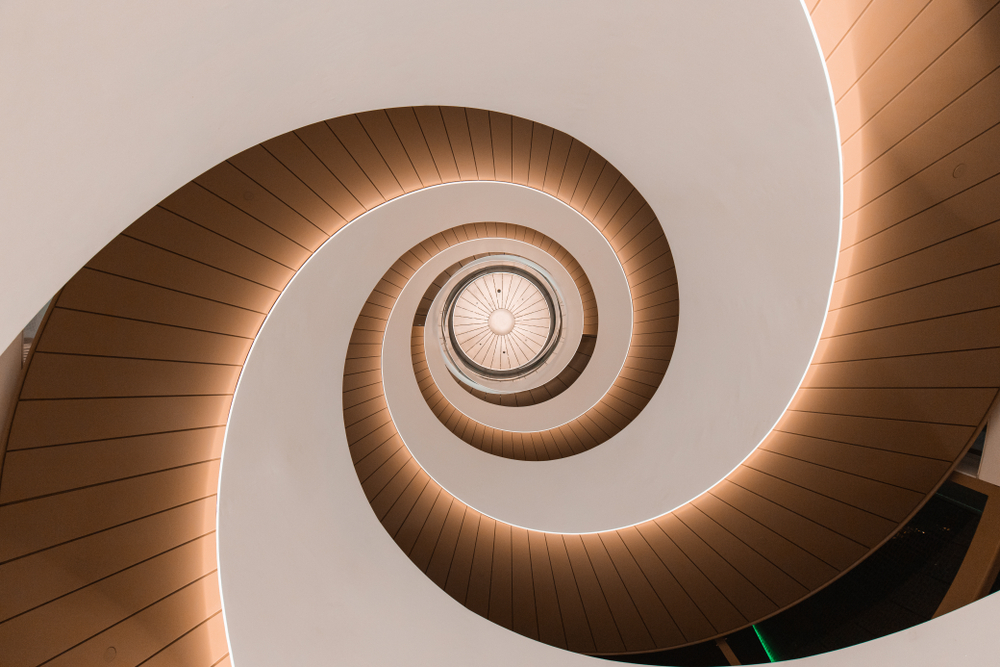 The Australian Institute of Architects has annlounced the 2022 National Prize winners, recognising design excellence and leadership. Melbourne-based architect Sean Godsell was awarded the highest honour for architecture, the Gold Medal.

Noted as a “master craftsman” and internationally recognised design thought leader, Mr Godsell’s lifetime of work was lauded as revealing “an extraordinary commitment to excellence in design, detail and resolution”.

“To achieve all of this in his practice timeframe is an extraordinary achievement that should be recognised, lauded and celebrated,” the jury citation said.

Among his most important projects are Carter Tucker House, Peninsula House, St Andrews Beach House and House in the Hills. His RMIT Design Hub (in association with Peddle Thorp) received the 2013 Victorian Medal.

Mr Godsell has also been a leading contributor to academic thought across the built environment. He has delivered lectures in the USA, UK, China, Japan, India, France, Italy and New Zealand as well as across Australia. Mr Godsell gave the keynote address at Finland’s Alvar Aalto symposium in 2006.

Furniture and interiors designer Khai Liew has been awarded the prestigious National President’s Prize at the 2022 Australian Institute of Architects National Prizes, honouring his lifetime contribution to design.

The National President’s Prize recognises an individual who has advanced architecture in a significant way, other than through architectural design, practice or education.

The Institute’s National President Tony Giannone said Khai Liew’s influence on the architecture profession had been unstated but powerful.

“It is often said that the furniture in a building makes the architecture look good,” Mr Giannone said. “It is Khai’s very understated, humble manner that draws the many threads of deliberate collaboration together.”

His work is part of collections at the National Gallery of Australia and the Powerhouse Museum, and he has exhibited at London’s Victoria and Albert Museum and the Design Museum and the Triennale Milano.

Mr Giannone said Mr Liew’s designs are meaningful but delightful works that “speak of its time, place, people and culture”.

“His advocacy of beautiful and purposeful architecture to clients, government, institutions and the passing of this knowledge to students has been exemplary, leading by example from the appreciation of what is possible through deliberate design rather than production.”

Further, the 2022 Leadership in Sustainability Prize was awarded to Malaysian ecologist and architect, Dr Kenneth Yeang.

Dr Yeang, a pioneer of hyper-green architecture incorporating living plants into design, was recognised for his leadership of “a paradigm shift in sustainable built environment research and practice”.

“As an architect, planning, prolific author and ecologist, Yeang’s early experiences with bioclimatic and passive design bucked trends,” the jury said in their citation.

“In the last decades of last century, when so many large-scale buildings were the by-product of mechanical and artificial systems, Yeang instead sought greater harmony between architecture and nature.”

The 2022 Student Prize for the Advancement of Architecture was jointly awarded to Thomas Huntingford and Isabella Reynolds, who have separately initiated multidisciplinary thought leadership groups for architecture.

Mr Huntingford is the co-chair of the Melbourne School of Design (MSD) Student Forum and in 2020 started a program at the University of Melbourne’s Melbourne Design School called “Interviewing Designers and Architects”, contacting prominent practitioners.

In 2019, he created the MSD Discussion Board Facebook group that now has more than 1500 members in an active community to share work, ideas and events.

“Thomas has made a genuine contribution to the promotion of architecture for the benefit of the profession and the student experience,” the jury said.

Likewise, Isabella Reynolds has made a unique and progressive contribution to the advancement of architecture and education by her founding of the Architecture& panel series. These in-person and online interviews are published by the University of Queensland Barbara Journal, and brings together people from a range of disciplines.

She has been a Student of Architecture at BVN in Brisbane and a tutor in Building Technology, with a focus on mass timber structures, while furthering her architecture education.

“She operates effectively in cross disciplinary environments, and broadly influences the architecture profession in a manner that is cross-generational, and noteworthy considering her years of experience,” the jury said. 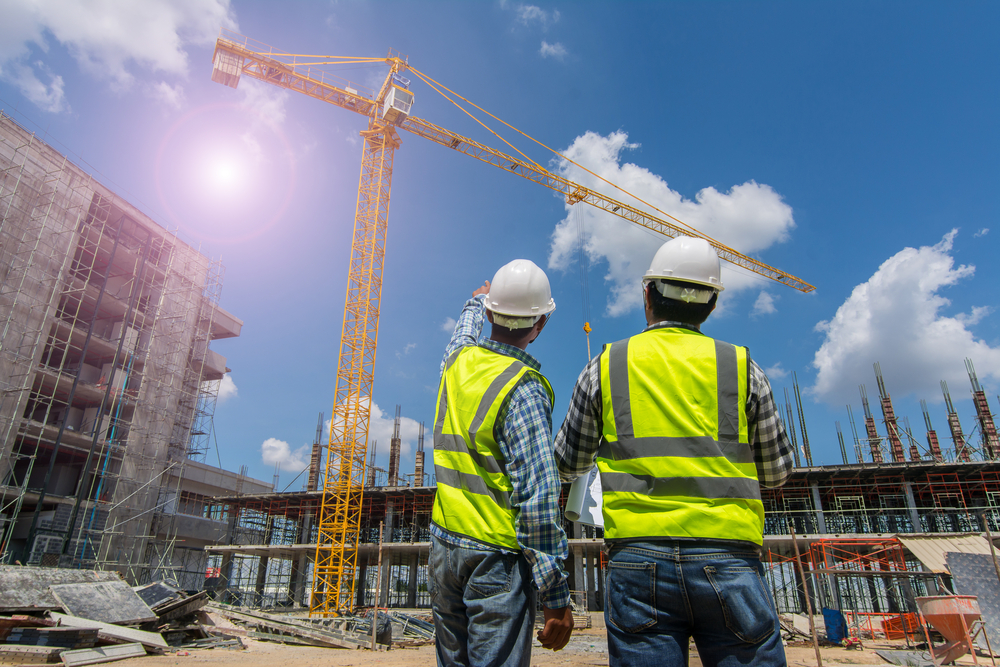 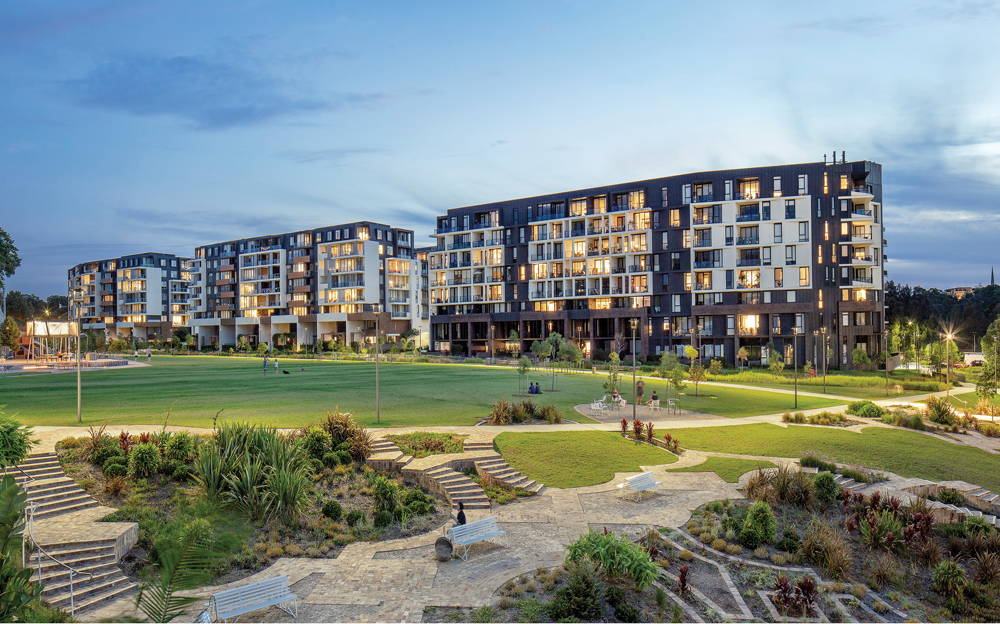 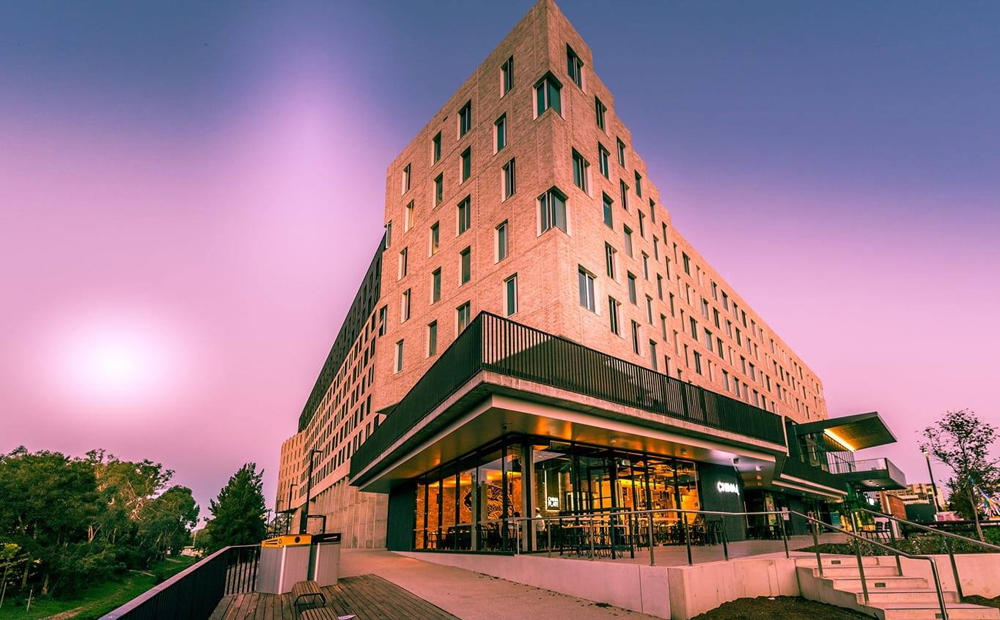