Missing middle should be developer focus 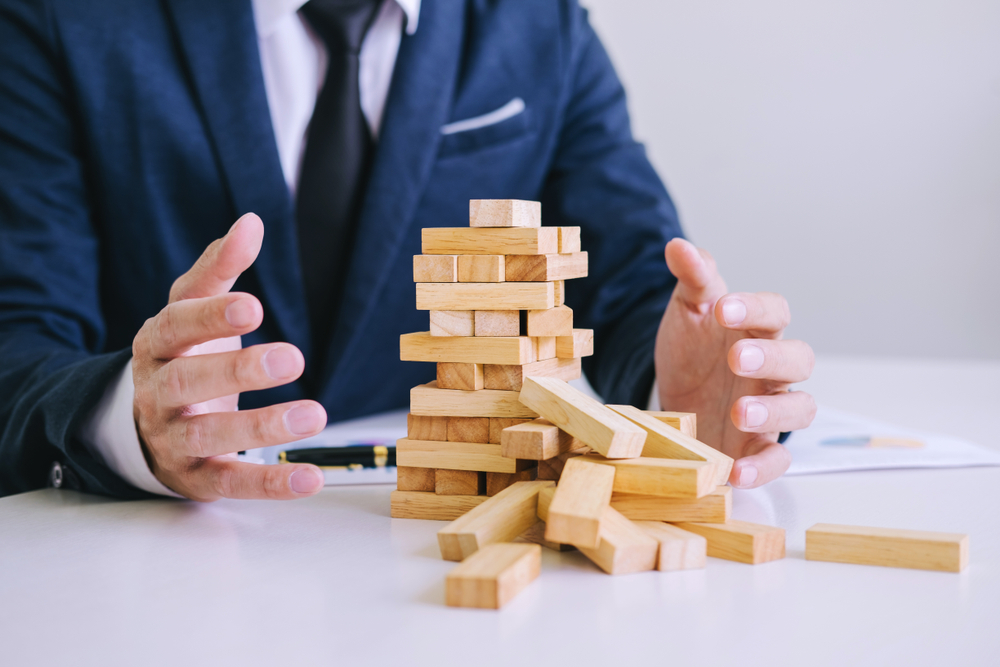 With insolvencies at an all-time high, and the continued risk of constructing high-rise unit blocks, it is essential developers focus on the ‘missing’ middle ring, employ a sustainable business model and address imbalances in the property market, according to RiskWise Property Research CEO Doron Peleg.

The right focus has never been more important, he says, as figures show building approvals, especially in Sydney, are on the increase.

According to the latest figures from the HIA, building approvals in November reached their highest level since March 2019, up by 11.8 per cent due, predominantly, to a surge in NSW.

Figures show, in seasonally adjusted terms, building approvals for the month of November 2019 increased in NSW (+52.8 per cent), South Australia (+3.8 per cent) and Queensland (+1.0 per cent).

However, RiskWise’s Mr Peleg said an increase in approvals did not necessary bode well for the property market as indicated by the record number of developer insolvencies.

ASIC reports the number of construction businesses that went into external administration rose from 371 in the September quarter of 2018 to 514 in 2019. Meanwhile, over the 2018-19 financial year, 556 construction companies went under, 101 more than the previous financial year.

In addition, 169 NSW-based construction companies went into administration, receivership or a court-ordered shutdown in the June quarter which was the highest number since the September quarter in 2015.

Mr Peleg said there had already been numerous cases of lots approved for development and subsequently sold at a loss, especially in light of the construction defect reports.

“And if you are losing 20 per cent, you are lucky. We are really talking about millions of dollars,” he said.

“The point is developers are at risk of insolvencies and this means they need to mitigate this risk by ensuring they have a sustainable business model, focus on the ‘missing’ middle ring and address imbalances in the property market.

“Focusing on the missing middle is by far more of a solution than taking the risk of off-the-plan high-rise development.”

Mr Peleg said population growth, job creation, improving economies and good infrastructure that Sydney and Melbourne were experiencing would draw people to these cities and, therefore, increase demand for property, with population forecasters expecting both to hit the eight million mark by 2050.

“We expect to see investors increase their activity in the market as it is currently well below peak and this will put further pressure on dwelling prices and housing affordability,” he said.

“But it must be remembered that family suitable units in the middle rings are more attractive to owner-occupiers looking for larger floor space, lower price per square metre and smaller unit blocks. These are, effectively an alternative dwelling to houses, which are, in many areas, unaffordable.

“These imbalances in the market cannot be resolved without a strategic solution and co-ordinated plan by all levels of government.

“In the meantime, what it means for developers is they should be focused on developing the middle rings with family-suitable accommodation close to transport hubs and schools. There are actually many areas that have a great potential and carry a low risk, it is only a matter of business strategy and proper risk management practices.” 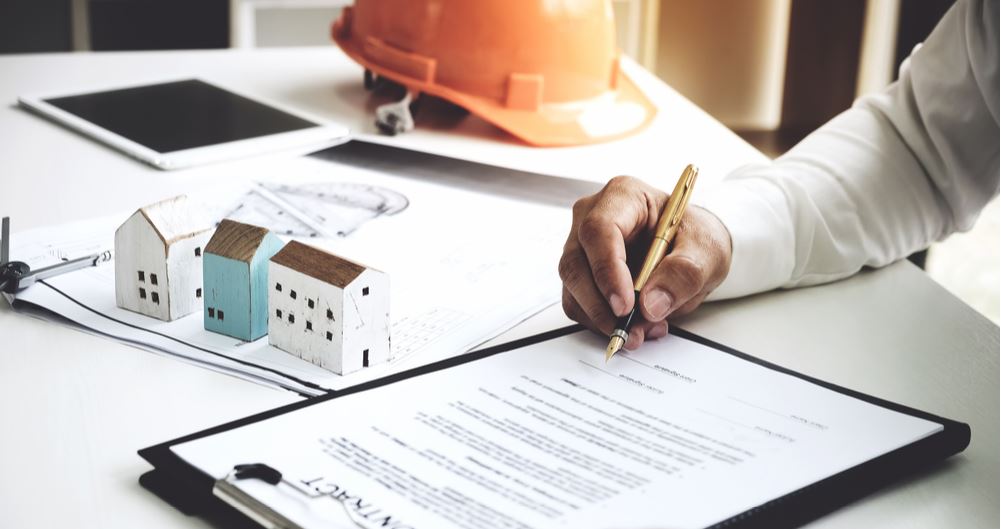