Design of buildings and cities expected to change 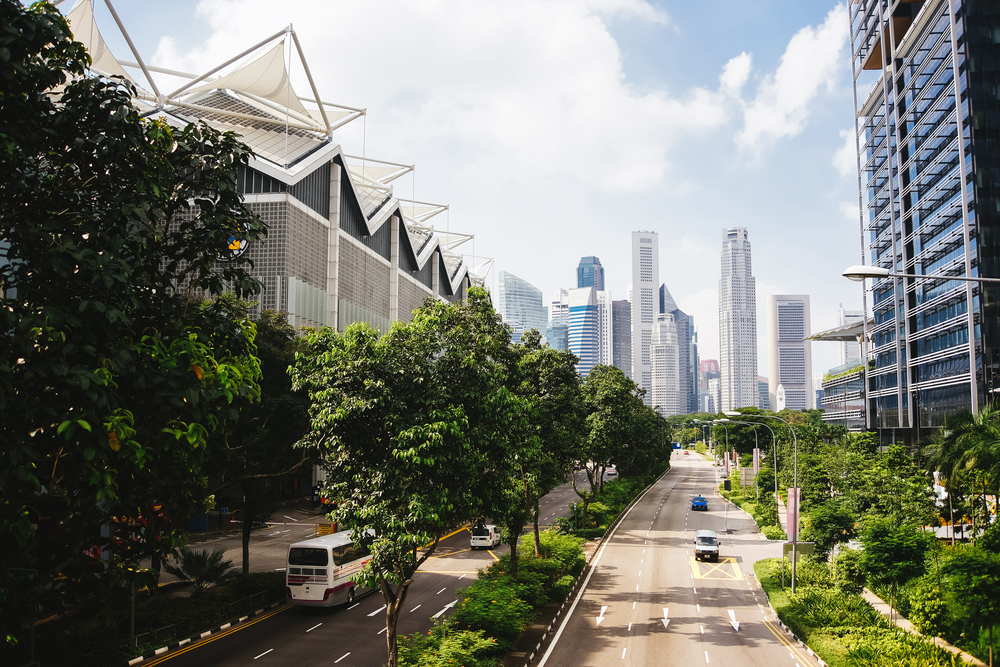 UNSW Associate Professor Paul Osmond says buildings and cities need to change after this pandemic and discussions and research about what the design of buildings, cities and neighbourhoods will look like once COVID-19 begins to retreat, are being ramped up.

“The question is, how do we draw lessons from this pandemic to design houses, office buildings and cities in a way which makes us more resilient to future pandemics, while also being more people-friendly?” he says.

A/Prof. Osmond says a historical example can be seen in the modernist architecture movement that grew from the lessons of the Spanish flu and earlier pandemics, such as cholera.

“The idea was cleanliness and a streamlined form, by getting rid of curlicues and ornamentation which would collect dust. And to bring more sunlight into houses to kill bacteria,” he says.

Emerging from this pandemic, there is likely to be more emphasis on ‘living architecture’, such as green roofs and walls, and a step away from the reliance on air conditioning and heating in Australia.

“Ironically, a typical office building with the glazing and sealed windows derives from that modernist architecture movement with the requirement for heating and cooling,” he says.

“But if you look to history,” he says, “before air conditioning, even in the hot Middle East they were using wind catchers and water as cooling agents.”

“In colder climates, the use of thermal mass, such as heavy masonry construction, were a way to reduce heat loss in winter.”

So, here in Australia we should make the most of the temperate climate, which for about two thirds of the year is neither too hot nor too cold, and move towards better building design, he says.

This building design will be about minimising energy use, acknowledging climate change and about how we can live a lot healthier and happier in the future, he says.

We need to find a middle ground between high-rise high density living and urban sprawl in our cities, as a lesson from this pandemic, he says.

Urban sprawl can lead to greater greenhouse gas emissions due to more people commuting to work, he says, as well as destroying viable agriculture land on the outskirts of cities such as Sydney and Melbourne.

He suggests Australia should look more into the traditional terrace housing, townhouses and walk-up apartment buildings as alternatives, often referred to as the ‘missing middle’.

“That way you also won’t get the same kind of problems that you can get in high-rise high-density cities where it’s difficult for people to physically distance themselves in a pandemic.” 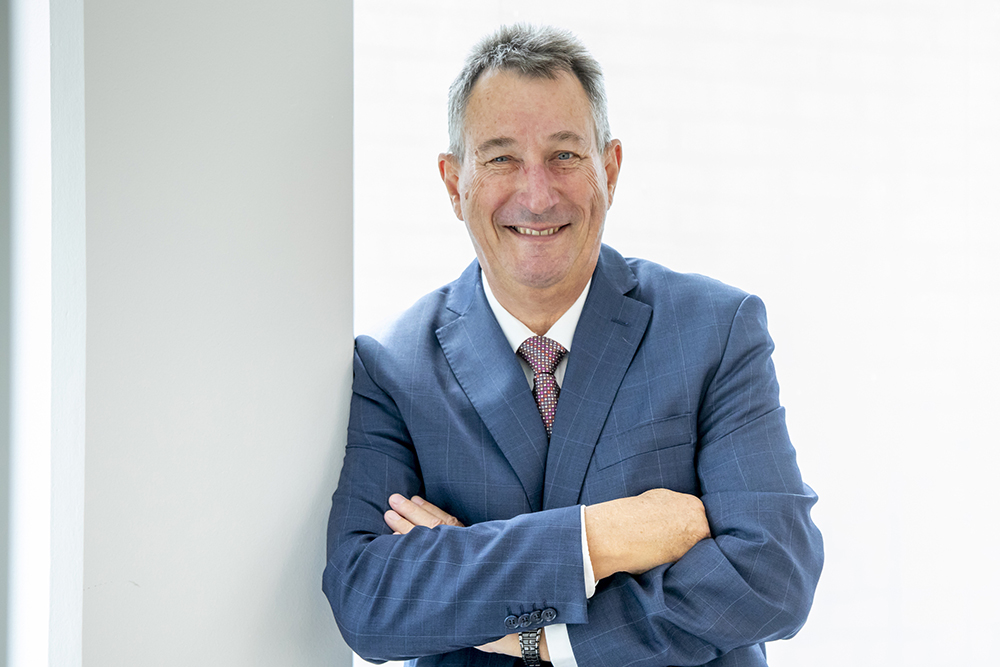 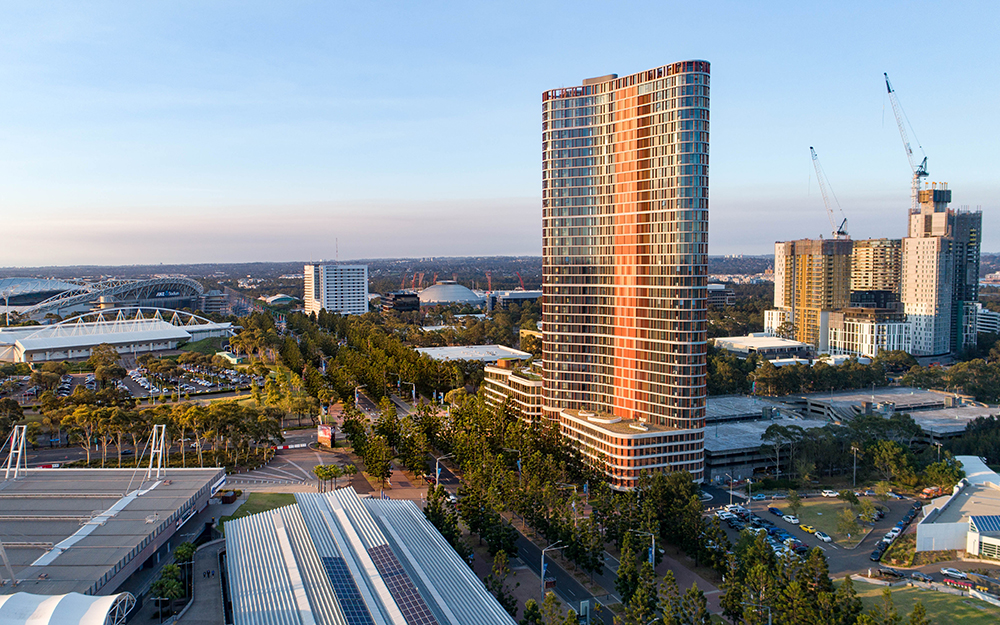 5G: the key to making up time lost in COVID lockdowns 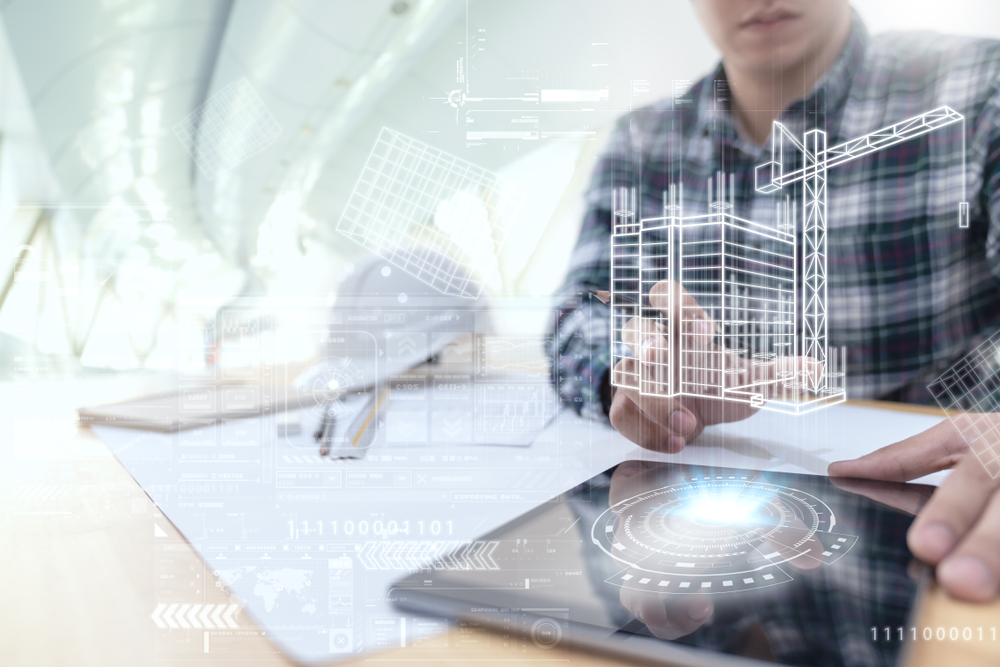 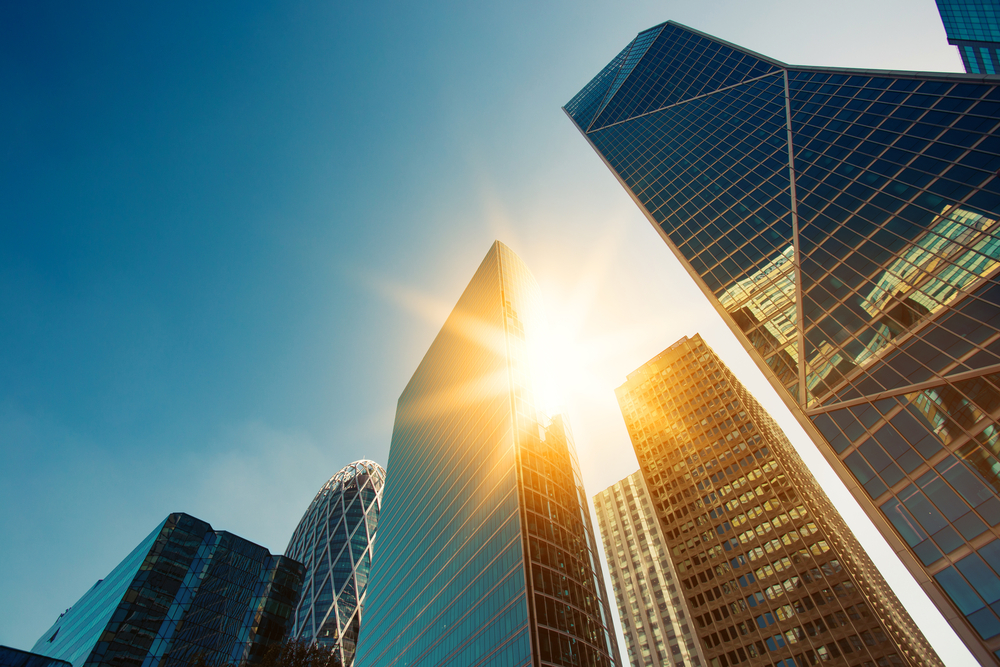 Monash Commission to examine the future role of intermediary cities