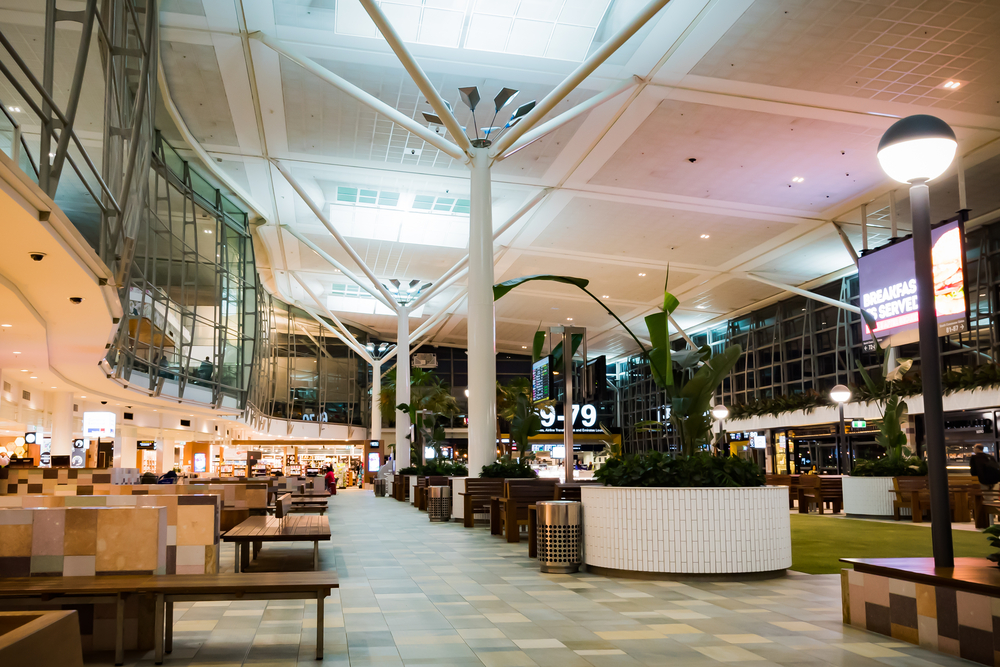 Ausgrid, Brisbane Airport, Port Botany and Southern Cross Station are some of the major Australian assets driving their carbon emissions down as part of a concerted effort across seven major Australian infrastructure assets to develop renewable energy capacity and become more energy efficient.

IFM Investors head of Responsible Investing Chris Newton said in order to protect and grow the retirement savings of millions of working Australians, it is important to understand and mitigate the risks of climate change.

“The annual carbon footprint measurement is an integral element of our approach to managing climate risk across our infrastructure portfolio,” he said.

“Transitioning infrastructure we invest in to a low carbon economy is critical to protecting the long-term value of the investments we make on behalf of industry super funds and other long-term institutional investors and their members. Our strategy is to reduce risk and prepare for the future.

The infrastructure assets in the program are Ausgrid, Melbourne Airport, Brisbane Airport, NSW Ports (Botany and Kembla), the Port of Brisbane, Southern Cross Station in Melbourne and Northern Territory Airports (Darwin Airport and other NT airports).

IFM Investors announced the individual emissions reduction targets for these assets last year. The targets range from 8-25 per cent by 2024 to 17-100 per cent by 2030 with 2017 as the baseline year. The targets represent emissions reductions of more than 200,000 tonnes CO2 equivalent by 2030, the equivalent to removing almost 70,000 cars from the road.

Recent initiatives include Brisbane Airport installing the largest single rooftop solar panel installation at an Australian airport (6,545 panels) accounting for 18 per cent of the airport’s direct electricity consumption and Melbourne Airport’s development of 11MW of onsite solar, enabling the airport to generate approximately 28 per cent of its electricity demand.

In total the portfolio produced 19GWh (100 per cent solar) during FY19, the same as avoiding the carbon emissions from 1,550 homes’ annual energy use. 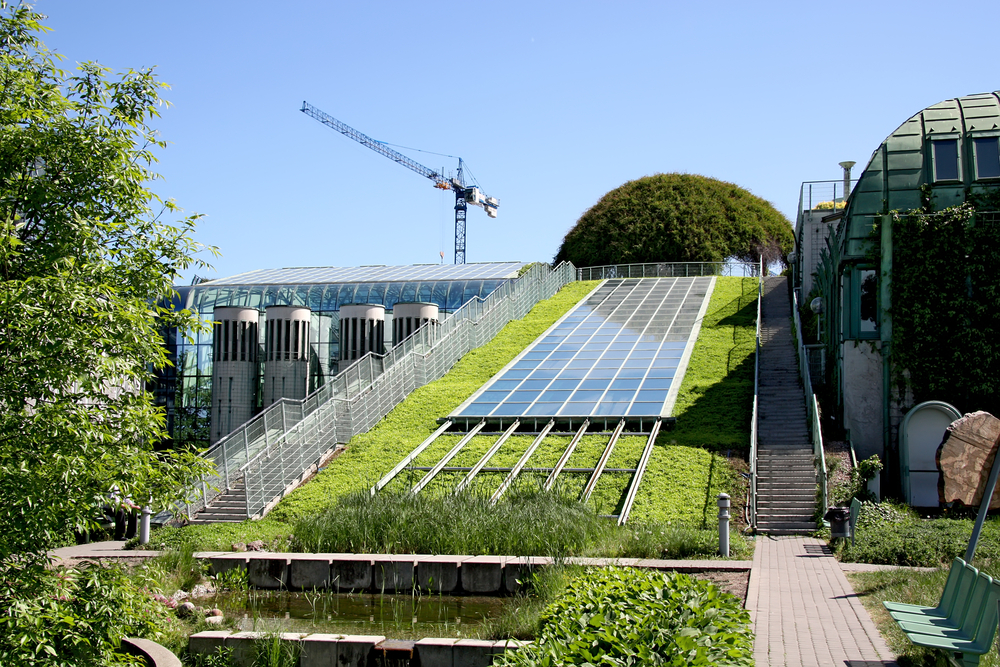 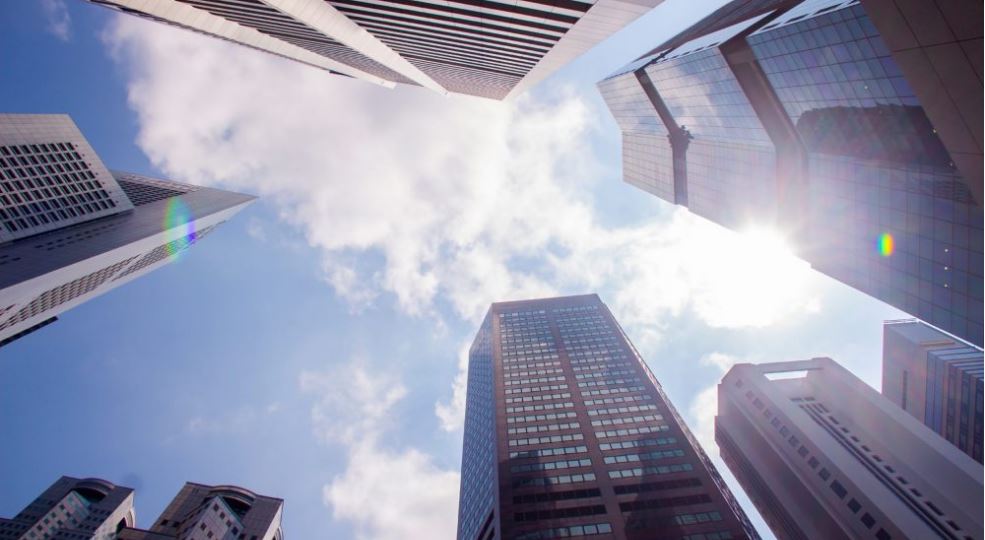 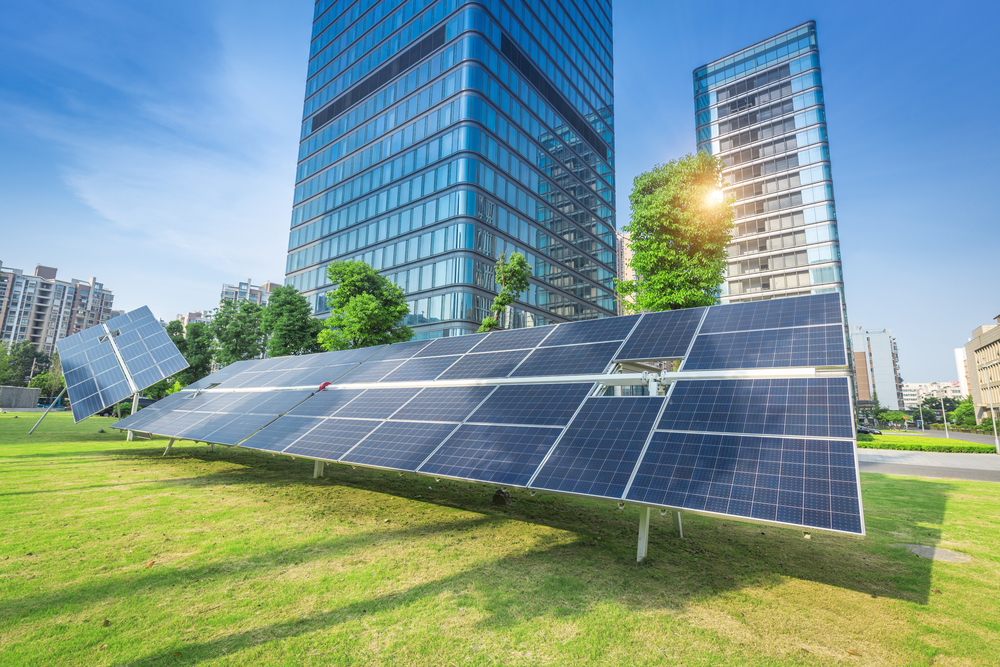 Built environment gets the opportunity to reduce emissions