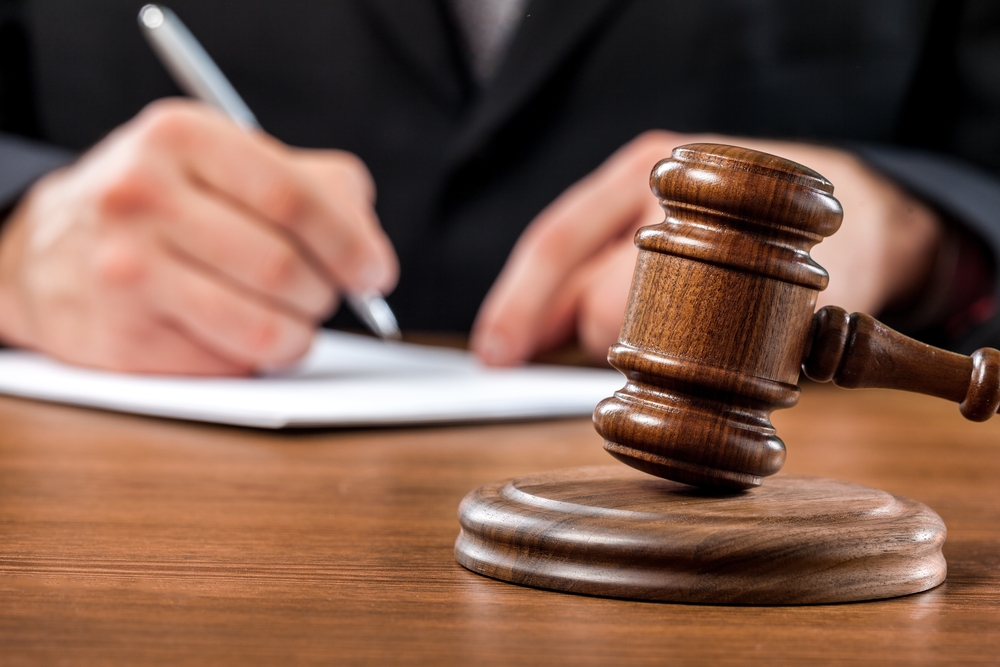 A building company has been fined a total of $175,000 over the 2017 death of a contract worker in Yarloop, Western Australia.

Gran Designs WA Pty Ltd pleaded guilty in the Bunbury Magistrates Court yesterday to five charges, the most serious of which was failing to provide and maintain a safe workplace and, by that failure, causing the death of the worker. On this charge the company was fined $150,000.

Magistrate Coleman pointed out that the original fines totalled $230,000 before she discounted the amount due to mitigating circumstances.

In March 2017, Gran Designs commenced building a house at Yarloop from imported precast aerated concrete panels that had arrived in an open-top sea container from which they would be craned into position in a prescribed sequence.

In the course of moving the concrete panels, a panel weighing between 750kg and 1.1 tonnes and containing a glass sliding door and sliding window was removed from the sea container by the crane.

It was not the next panel needed in the construction sequence, and was stored out of the way temporarily by leaning it up against a row of five tree stumps.

The chains with which the panel was attached to the crane had been removed but the panel had not been secured to the tree stumps, and it fell on the worker who had been guiding it onto the gluts, inflicting fatal injuries.

WorkSafe WA Commissioner, Darren Kavanagh, said today the case was a tragic example of several factors conspiring to result in a terrible outcome.

“This company neglected its duty of care, not properly identifying and assessing potential hazards or taking steps to reduce or eliminate the risks, culminating in the sad death of a young worker,” Mr Kavanagh said.

“A Safe Work Method Statement had been compiled, but it was not taken to the work site, and it did not include the safety measures associated with working with precast concrete panels, the equipment to be used and so on, which made it pretty much useless for this job.”

“On this job there was a serious lack of safety systems, highlighted by the lack of helmets being worn on the site that day despite the obvious risks,” he said.

“In addition, Gran Designs did not have an Occupational Health and Safety Management Plan available for inspection by the contractors doing construction work at the site.”

Mr Kavanagh said the tilt-up panel that was leaned against the tree stumps should have been safely laid flat, to be retrieved when the building sequence required it.

“This company failed to ensure that basic safety systems were in place and it led to a young man sadly losing his life, so I hope others will learn from this case and ensure workers are protected from any hazards in their workplaces,” he said.

“Tilt-up panel construction is a particularly hazardous undertaking that should only be performed strictly in accordance with the regulatory requirements and the relevant Code of Practice.”

The National Code of Practice for Precast, Tilt-up and Concrete Elements in Building Construction can be found here. 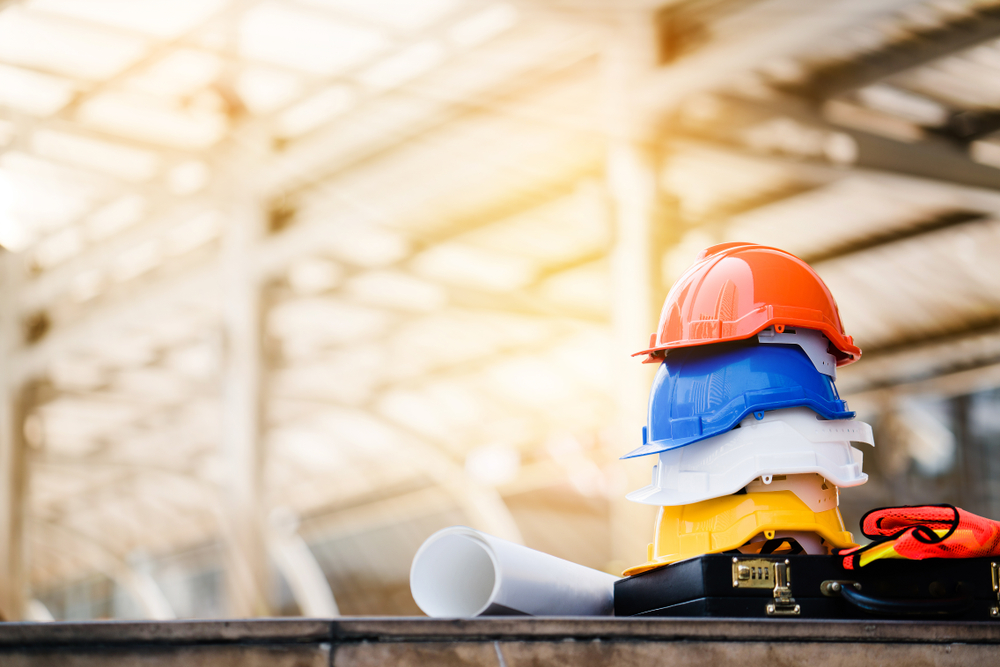 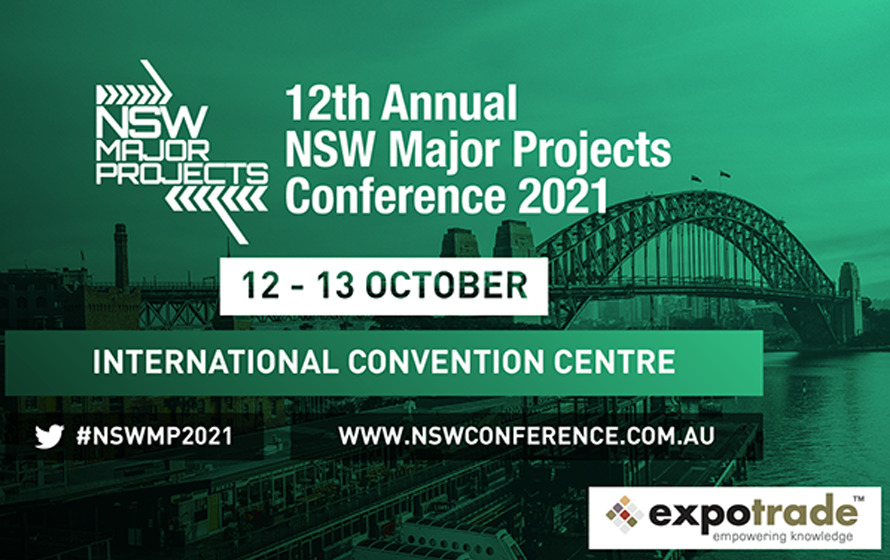 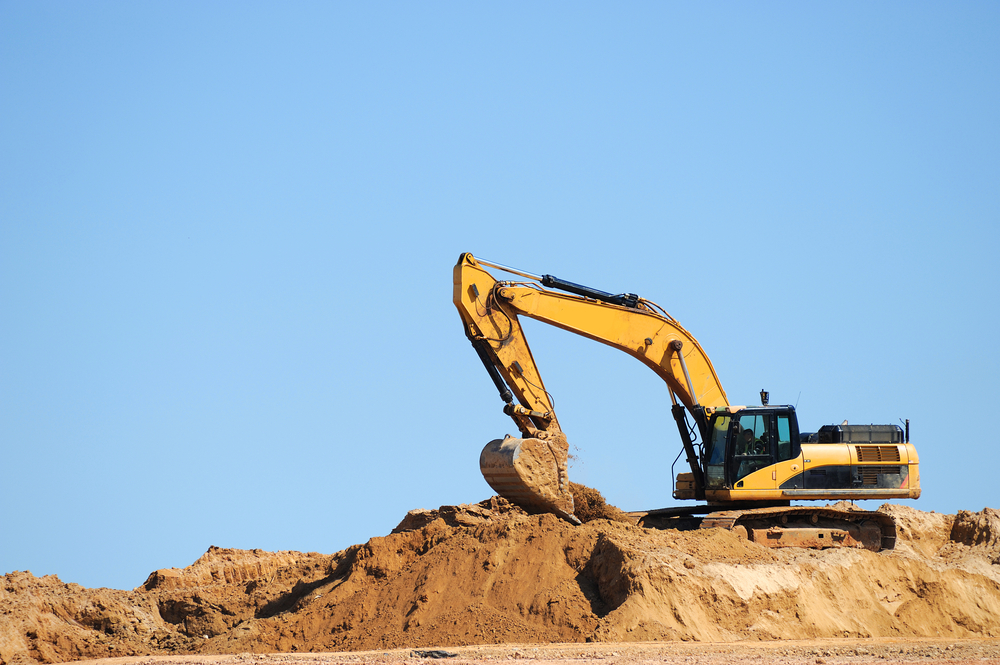