The Ensuring Integrity Bill is intended to reduce unnecessary costs and delays that law-breaking unions can cause and make sure that building vital infrastructure like hospitals, schools and roads is affordable.

It will also give the Court the power to disqualify officials or cancel the registration of organisations where they do not work in the interests of their members, commit serious offences or have a record of law-breaking.

Why this legislation is important:

The Ensuring Integrity Bill 2019 will introduce a range of measures, including:

“Registered organisations and their officials enjoy many rights and protections under existing laws that allow them to stand up for their members. There is no need to deliberately and systematically break laws to represent their member’s interests,” she said. 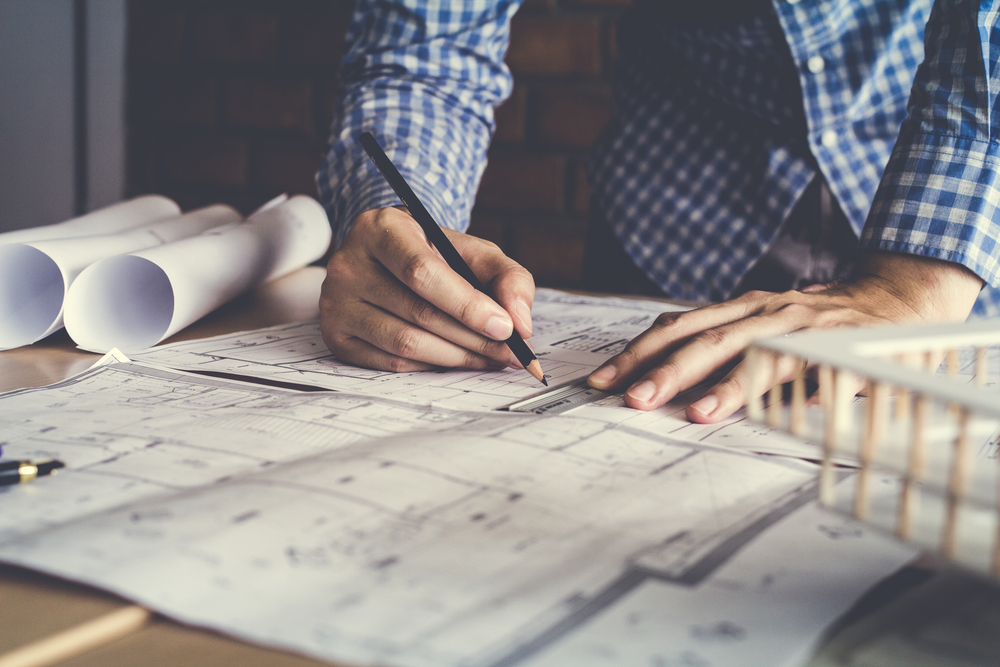 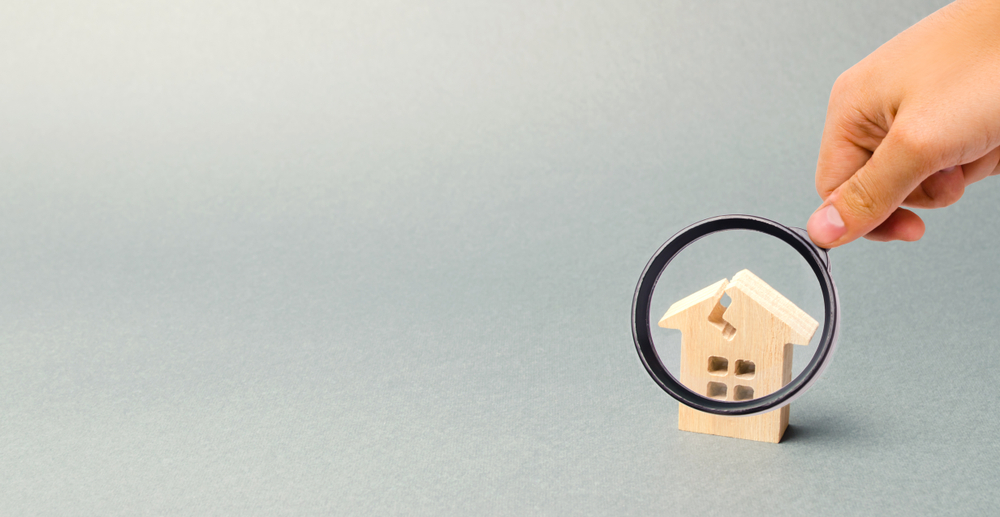 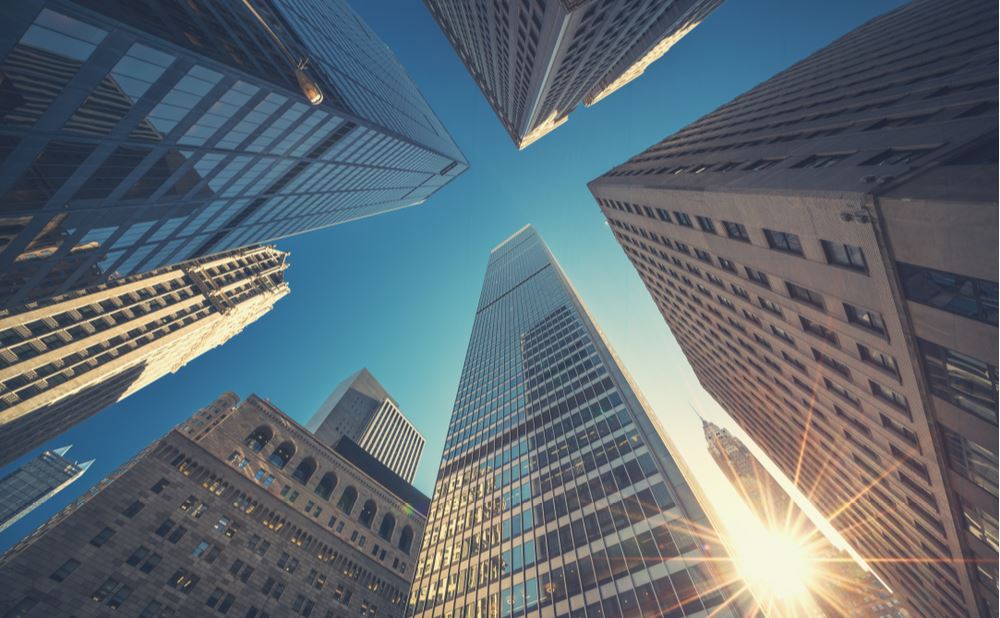