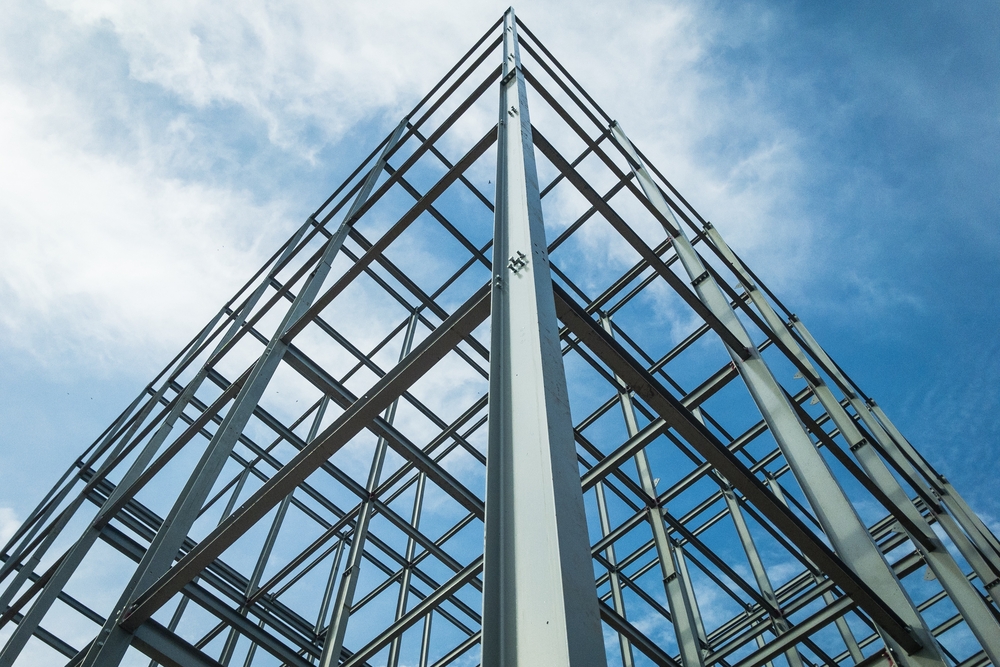 According to figures released yesterday, Australia’s annual consumer price index (CPI) inflation increased to 6.1 per cent in the June quarter, due to higher dwelling construction costs and automotive fuel prices.

New dwelling prices recorded their largest annual rise since the Australian Bureau of Statistics commenced its CPI reporting in the June 1999 quarter. Price rises continue to be driven by high levels of building construction activity combined with ongoing shortages of materials and labour. Fewer payments of government construction grants compared to the previous quarter also contributed to the rise this quarter.  These grants have the effect of reducing out of pocket expenses for new dwelling purchases.

Master Builders Australia said inflation rising to the highest level in over 30 years highlights the severity of the current economic challenge and the need for sound economic management to be the Federal Government’s priority mission.

Denita Wawn, CEO of Master Builders Australia said, “The jump in inflation reinforces the building industry’s call for the Federal Government to ensure that all its policies are targeted to fighting inflation, protecting growth, and boosting productivity.”

“The Federal Government’s move to fast track the dismantling of the ABCC comprehensively fails this test,” she said.

“Economic modelling by EY and commissioned by Master Builders shows that depriving the construction industry of specialist regulation and oversight for the first time in two decades will increase the cost of delivering projects and exacerbate inflationary pressures in the wider economy,”  Denita Wawn said.

“Builders have been grappling with inflation at more than double the level of today’s announcement for more than 12 months,” she said.

“This is being felt by consumers whose buying power to build a new home has been substantially eroded,” Denita Wawn said.

“It is to be hoped that the recent move by the Reserve Bank to increases interest rates has had some moderating effects on inflation. Today’s increase in CPI which is below market expectations supports Master Builders call for the RBA to adopt a cautionary approach to the normalisation of monetary policy going forward,” Denita Wawn said.price