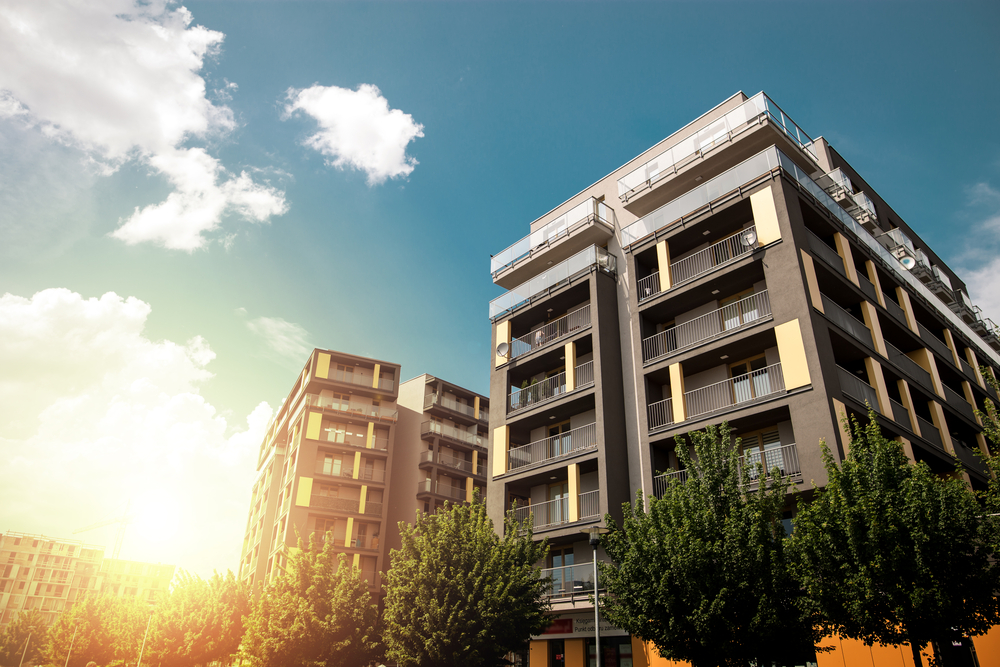 Steady apartment sales with a combination of premium and more affordable apartments nationally have been reported nationally for the second quarter of 2019 in the latest Urbis Apartment Essentials. This quarter’s top selling developments demonstrated that strong sales were achievable with proper consideration of consumer demands and needs.

Across the national apartment market, Urbis found that 9 per cent of available stock surveyed sold in the second quarter of 2019, up from 7 per cent in the previous quarter. Apartment sales in Sydney, Melbourne and Brisbane, which saw 8, 12 and 13 per cent of available stock sell in the quarter respectively, contributed to the growth in sales.  Though the Gold Coast witnessed a slow down in sales, this was due to a greater proportion of premium product on the market.

“Lower sales rates over the past 18 months are seeing a definite adjustment in the level of new stock entering the market.”

This quarter only 2,896 new apartments launched nationally, compared to 5,419 apartments in the same period last year. In the sales boom experienced 2 years ago, 7,639 apartments were launched in the quarter.

Development approval figures have also followed the laws of supply and demand in line with slower sales. This quarter 5,191 apartments were approved, compared to 15,594 apartments approved one year ago and 24,874 apartments two years ago.

“Though we are still witnessing a vast pipeline of potential new supply, we will not see these sites coming to the market until the demand is there, and preferably the planned infrastructure built to support the growing population,” Mr Ostwald said.

This quarter the Gold Coast recorded its highest ever weighted average sale price ($875,817), while the Sydney market recorded its lowest ever weighted average sale price ($818,132). These record highs and lows were due to the type of product transacting, with smaller more affordable apartments selling in Sydney to first home buyers and premium product selling on the Gold Coast.

“Consumers have asked and the market has delivered,” Mr Ostwald said.

Across Melbourne and Perth the weighted average sale price has remained relatively consistent over the past year, while Brisbane experienced a bit more fluctuation dependant on the product selling. Not much price movement is expected to occur in the coming six months.

Across the national markets one message is consistent, the customer is king.

“In the current market, developers need to do their research. Price and positioning are important, but this isn’t enough to ensure success,” Mr Ostwald said.

Once again owner occupiers were the most active buyers in the Australian apartment market, a trend seen in all cities except for Brisbane where interstate investors made up the majority of sales.

The Sydney Home Purchaser Sentiment Survey conducted jointly by the UDIA and Urbis found that 59 per cent of survey participants were positive about purchasing a property in the current market.

“Results indicate that in Sydney, consumer sentiment is likely to improve over the next 18 months, however tracking and understanding sentiment is important in an uncertain market. With the majority of buyers on their doorstep, this reiterates the message that developers need to understand what it is these buyers are looking for before embarking on their project,” Mr Ostwald said.

9 per cent of the surveyed available stock was sold in the June quarter across the five markets, a 2 per cent increase from the previous quarter:

The most popular product type was two-bedroom, two-bathroom product at 45% of total sales. Across the cities the highest selling product types were: