ATO reveals construction is one of the most dobbed-in industries 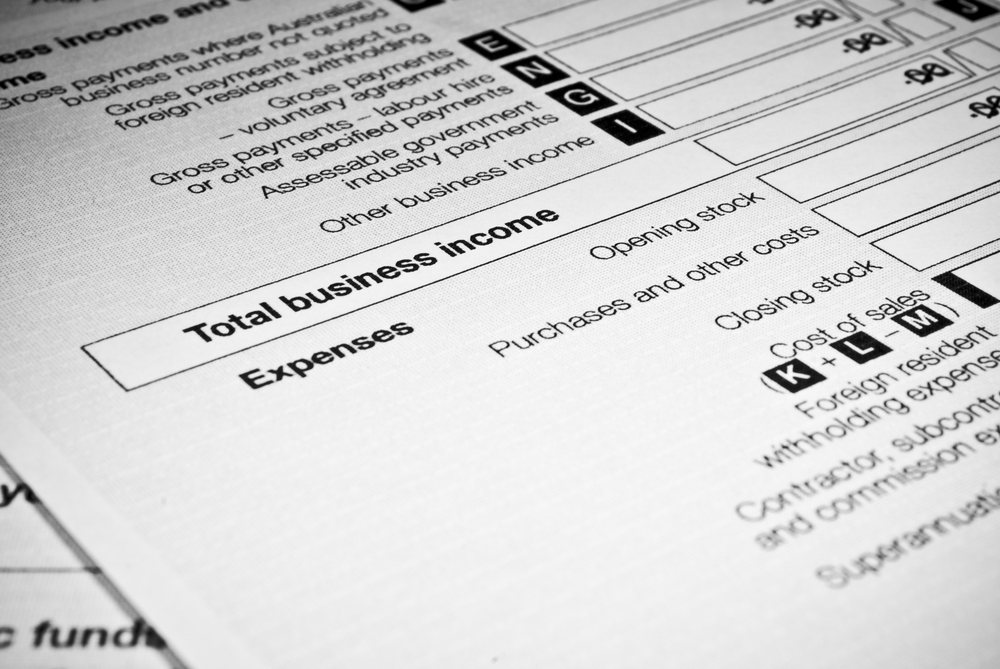 Demanding cash from customers, paying workers ‘cash in hand’, or not declaring all sales are the most common examples of the 43,000 tip-offs received by the Australian Taxation Office (ATO) in the 2021–22 financial year. The ATO is using intelligence from tip-offs as part of its approach to dealing with the shadow economy.

The shadow economy (previously referred to as the black economy) refers to activities that take place outside of the tax and other regulatory systems. The ATO estimates that the community misses out on around $11 billion in taxes each year as a result of the shadow economy.

Topping the list of industries the ATO was tipped off about in the past year were building and construction, hairdressing and beauty services, cafés and restaurants, road freight transport, and management advice and related consulting services. Tip-offs from New South Wales topped the ATO’s list with over 13,400, followed closely by Victoria (over 11,500) and Queensland (over 9,200).

“The last couple of years have been tough for some businesses. But this doesn’t make it okay to gain an unfair advantage over honest businesses playing by the rules. The shadow economy is an economic and social issue that affects all of us. As businesses recover from the impacts of COVID and natural disasters it is more important than ever to protect the vast majority of businesses who are honest and try to do the right thing.”

“Every dollar of tax dodged is a dollar that can’t be used for vital services like health and aged care. We’ve all witnessed over the past couple of years how much the community relies on these critical services,” Mr Holt said.

Mr Holt clarified that it’s not just businesses the ATO has its eye on. “We know that many customers also demand to pay in cash and ask for discounts to avoid paying tax, and we also know that many workers are demanding cash especially where there is a shortage of labour. Our message is – regardless of which party is driving the behaviour – it’s illegal and we’re on to it.”

Mr Holt added that tip-offs from the community provide the ATO with valuable intelligence to assist with current and future investigations, with more than 90 per cent of the 43,000 tip-offs received found suitable for further investigation or retained for intelligence purposes.

“Sometimes that tip-off can be the final piece of the puzzle we need to act.

“We get tip-offs from other businesses, customers, members of the public, even employees. The surge in tip-offs tells us the community is not willing to let this behaviour slide anymore. If these businesses think they can continue to hide in the shadows and not pay their fair share of tax, they are mistaken. It’s not a matter of if the ATO will shine a light on this behaviour, it’s when.”

Mr Holt confirmed that most of the tip-offs came in from Sydney with over 5,600 received.

“But the tip-offs aren’t just coming in from the big cities. We also got almost 7,000 tip-offs about shady behaviour from people outside of capital cities last financial year.”

There are some tell-tale signs that a business may be operating in the shadow economy, for example, ‘cash only’ signs, offering a discount for cash, not accepting card payments, failing to provide payslips to workers, not ringing up sales, or even running illegal software that deletes or modifies sales transactions.

Mr Holt added that while it’s true that digital payments have increased in popularity through COVID-19, this doesn’t mean that the shadow economy has stalled.

“There’s a bit of a myth that COVID has ‘fixed’ the shadow economy because people are using less cash. While this may be true for some businesses, we know there is a lot of cash in circulation and it is being used in the shadow economy. Just because digital payments have increased in popularity, this doesn’t mean that the shadow or cash economy has disappeared, it’s still there, and we’re determined to shine a light on it.”

“The ATO will take firm action against business owners who deliberately avoid paying their fair share of tax. We know that honest businesses and the community expects us to do this. It’s all about keeping the playing field as level as possible,” Mr Holt said.

The ATO also confirmed it has received a number of tip-offs as part of Operation Protego, which is investigating significant fraud involving participants inventing fake businesses to claim false refunds. 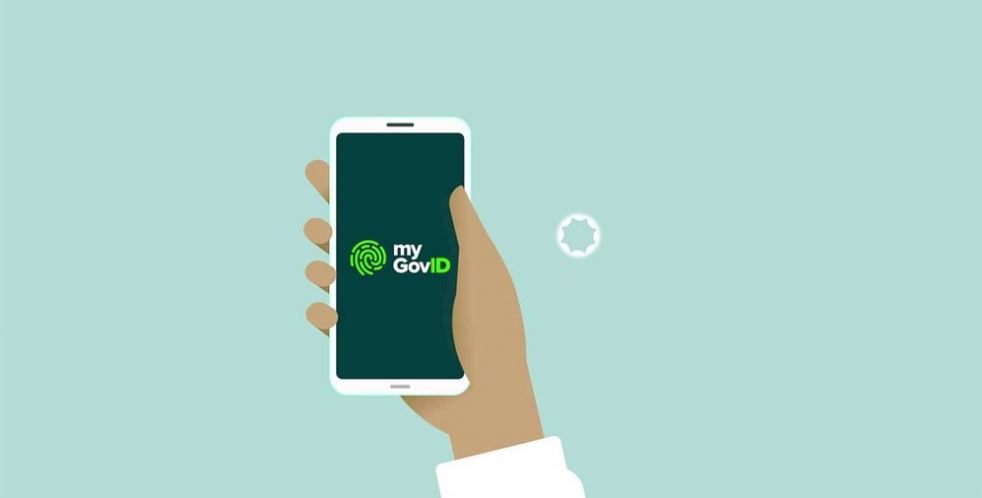