Winners of the 2020 New South Wales Architecture Awards have been announced, with a number of architect collaborations recognised amongst the top projects.

In celebration of the state’s best architecture, a total of 41 awards, comprising named awards and architecture awards, and 32 commendations, were presented across 13 categories.

Held on the evening of Friday 3 July, the most recognised project was Phoenix Central Park by Durbach Block Jaggers with John Wardle Architects, taking out the NSW Architecture Medallion for its celebration of the union between architecture and artistic fields. The gallery and performance space, located in Chippendale, was also awarded the Sir Arthur G. Stephenson Award for Commercial Architecture and John Verge Award for Interior Architecture.

Peter Poulet, chair of juries for this year’s NSW Architecture Awards, says Phoenix Central Park is an outstanding project showing the best of collaborative outcomes and is also recognised for its strong use of material and form.

“Having been given an open invitation to design something exceptional, the architects have joined forces to seamlessly intersect design with the visual and performing arts. The single yet multifaceted and dynamic project creates an immersive experience for those inside while being a striking architectural marker on the outside,” says Poulet.

The Lord Mayor’s Prize went to the CBD and South East Light Rail by the huge team of Grimshaw with ASPECT Studios in collaboration with the City of Sydney, on behalf of Transport for NSW, supported by Randwick City Council. The highly collaborative project is recognised as one of the most significant transformations in the history of the city centre.

Another exemplary project was Verve Residences, a multi-residential Newcastle development by CKDS Architecture with Hill Thalis Architecture and Urban Projects. The project was awarded the Aaron Bolot Award for Residential Architecture – Multiple Housing, as well as the Blacket Prize for design excellence in a regional context. 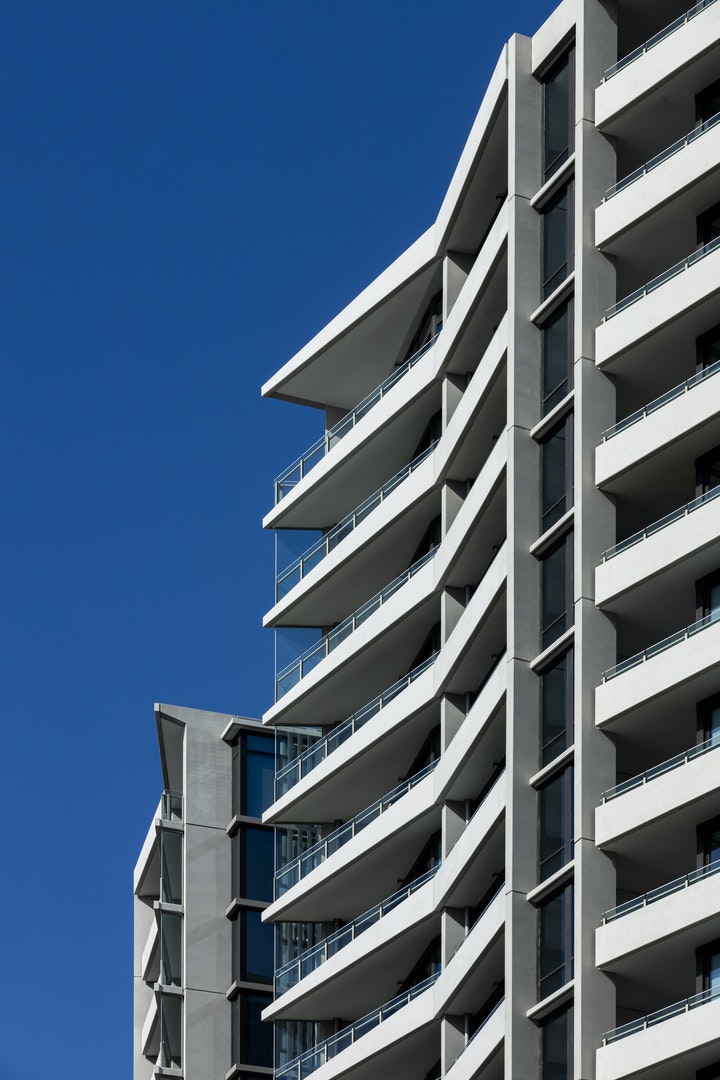 “Verve Residences is paving the way for more socially and environmentally aware residential design in Newcastle. There are certainly many lessons to be taken from how the architects have gone about creating meaningful engagement between residents, as well as the community it sits within,” says Mitchell.

The prestigious Enduring Architecture Award this year has gone to Richard Leplastrier for his Palm Garden House project. Built in 1974, the design of the unique home in Sydney’s Northern Beaches is centred on its relationship to the landscape.

“Palm Beach House has truly endured for the past 45 years and continues to sit harmoniously alongside nature. This simply expressed yet incredibly outstanding home is a hidden sanctuary that combines nature with domesticity and is something we should continue to look upon for inspiration and tranquillity,” says NSW Chapter President Kathlyn Loseby.

Marrickville Library by BVN received multiple awards, including the prestigious NSW Premier’s Prize, the Milo Dunphy Award for Sustainable Architecture, and an award for Public Architecture. The project represents a vision for the future of public architecture, as a facilitator of community engagement, a positive contributor to and representation of its contextual fabric, and a celebration of its historic and natural environment.

A new category in this year’s program was the People’s Choice Awards For Life in 2020, which was created by the NSW Chapter in response to the ways COVID-19 has altered our relationship to housing, workplaces and the public domain. This marked the first time the public was able to have its say.

The winners of the three categories, as voted by the public, are:

Projects that received a named award or architecture award will now progress to compete in the National Architecture Awards program. The shortlist will be announced by the Australian Institute of Architects in the coming months. 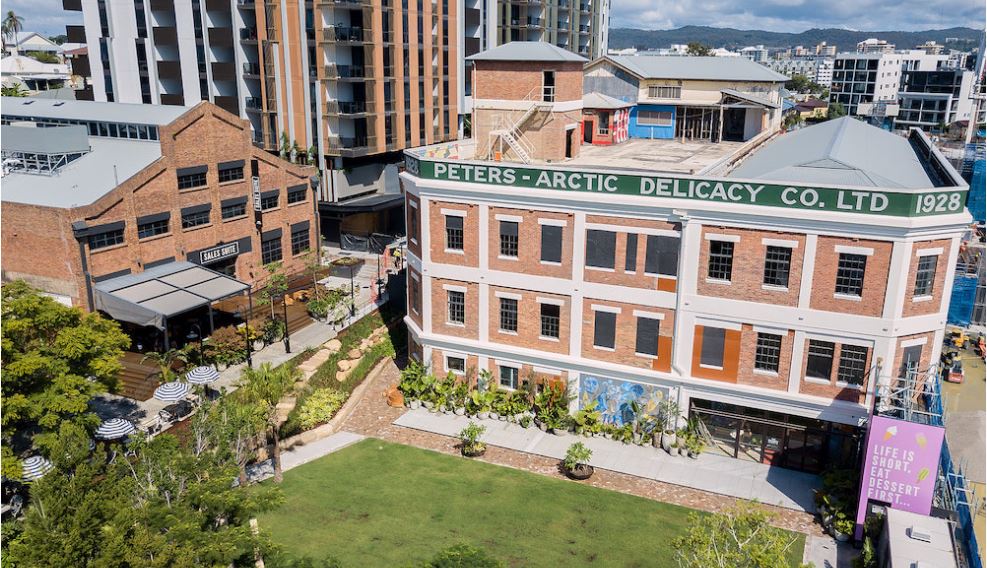 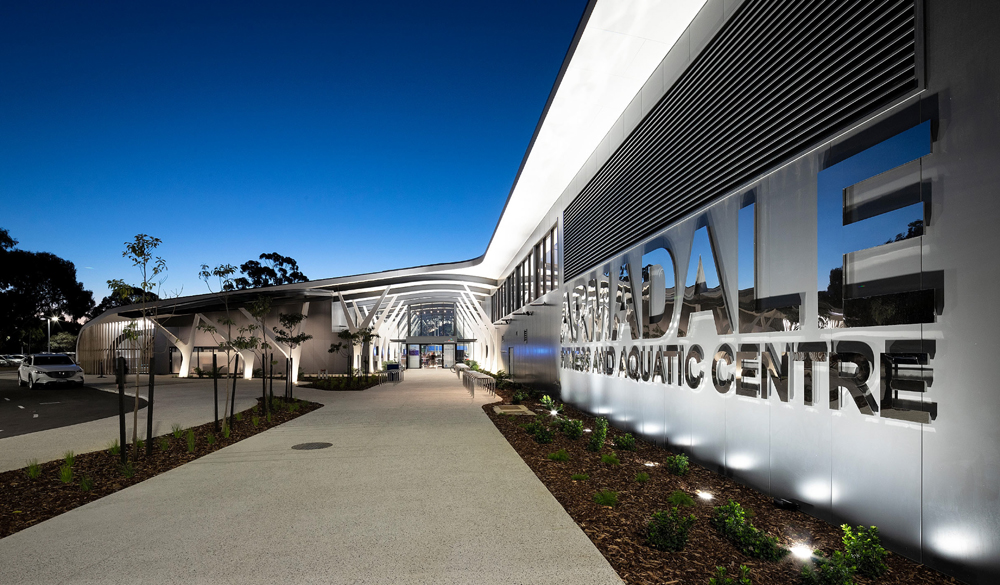 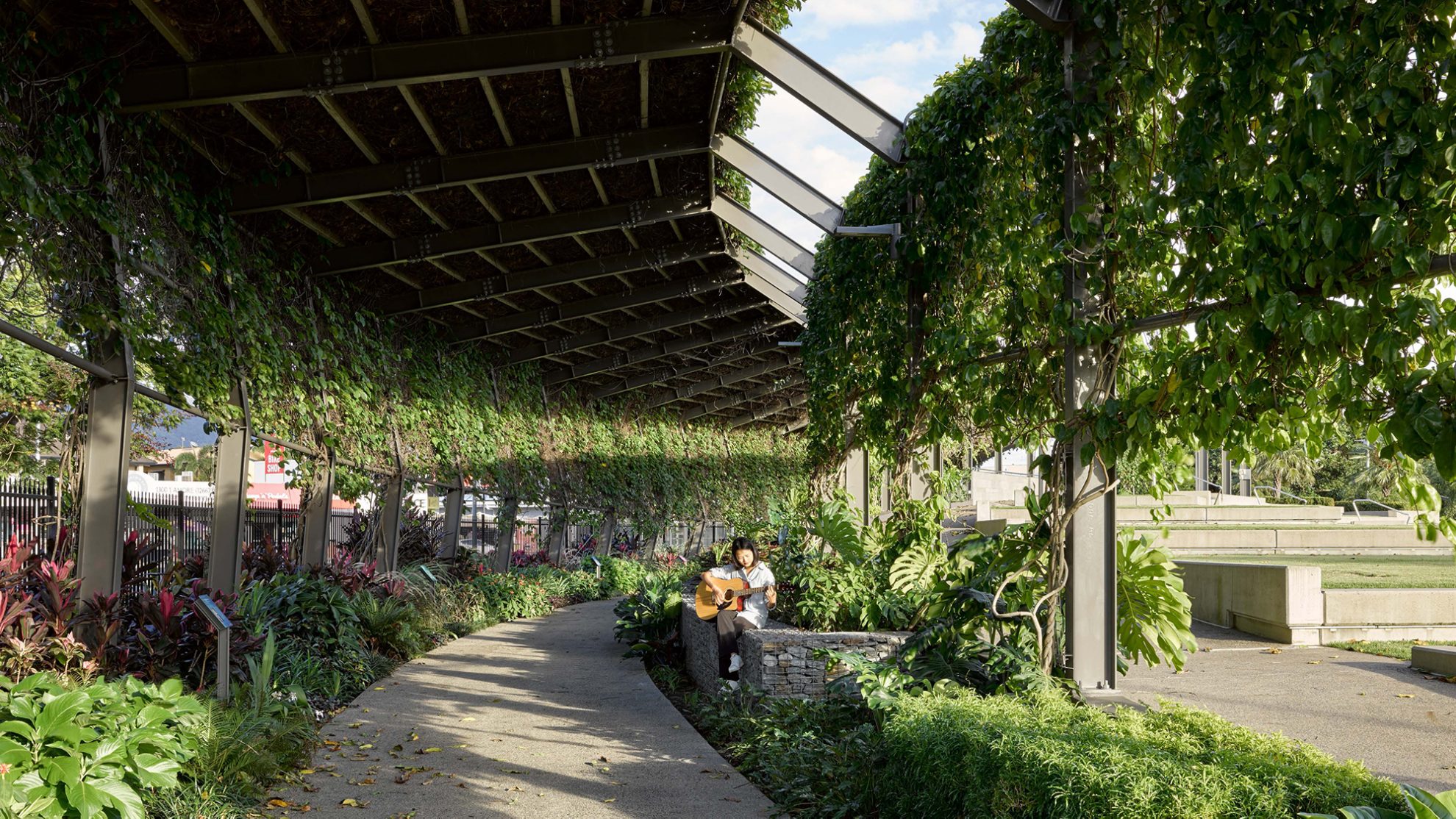