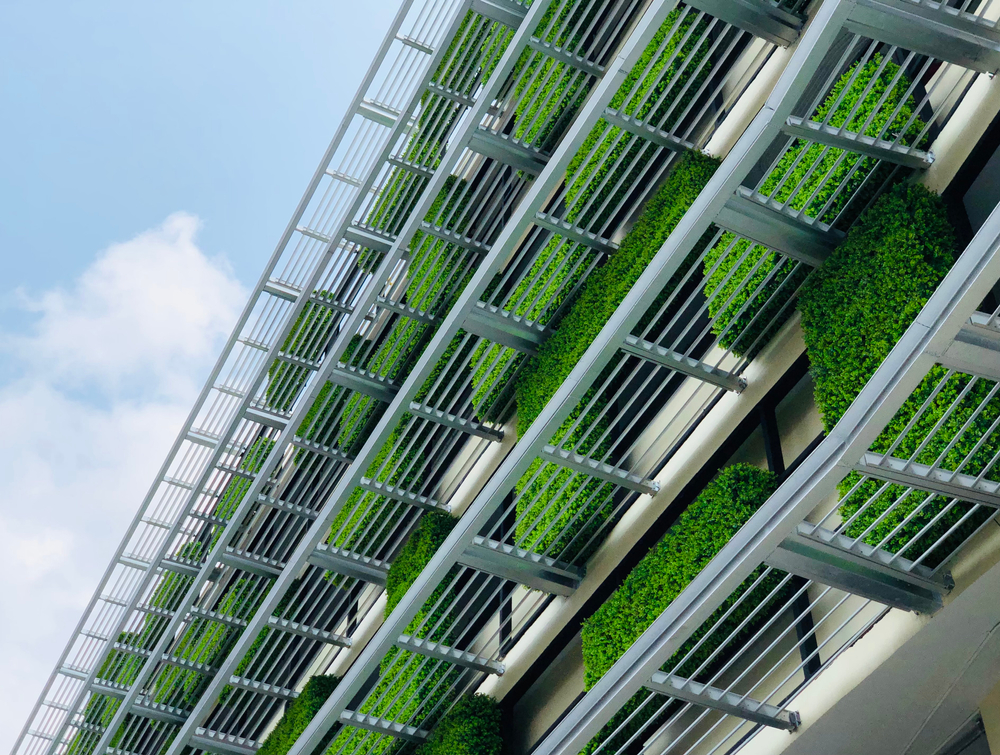 The Australian Institute of Architects has called for $1 billion fund to prioritise the decarbonisation of Australia’s built environment, with specific measures to improve accessibility, sustainability and disaster resilience across the country.

The institute has released a pre-budget submission highlighting the need for investment in efficient and net-zero buildings and infrastructure.

AIA national president Tony Giannone said the institute – Australia’s leading voice for architects – had proposed a solution for the Australian Government to commit to $1 billion over four years to accelerate the construction of energy efficient, low-carbon developments.

He said: “The Australian Government has committed to net zero by 2050 but leaders have not been clear on how we will achieve it.

“Decarbonising the built environment is an important way to achieve these critical goals, given it contributes about one-quarter of our emissions.”

The investment would go to the Clean Energy Corporation to manage future buildings and infrastructure.

The institute has also proposed $6 million in funding for the Australian Building Codes Board to upgrade the requirements of the National Construction Code and a program to support the Trajectory for Low Energy Buildings.

Likewise, a major policy for the institute is to address First Nations housing as a critical issue for the Australian Government.

The institute proposes a $4 billion fund co-designed with First Nations peoples to deliver 8000 new social housing residences to address the chronic underfunding and undersupply of housing for Australia’s indigenous peoples.

This is aimed at the one in five First Nations households living in dwellings that did not meet an acceptable standard, as well as the one in 28 who were homeless.

Giannone said this was an important step to overcome overcrowding and poor social outcomes for First Nations people.

He added: “We must do more and better to provide a level playing field for our First Nations peoples and the very basics of that includes safe and secure housing.

“This cannot be delayed any longer – we need social housing now, especially for our First Nations people.”

Further, the Institute has called for modest funding for urban planning and housing that would pay dividends in future community benefit.

Giannone said an investment of $50 million for the Australian Climate Service to create detailed and freely available maps of natural disaster and climate-related events would enable significant future impact.

He said: “We know Australians have suffered significantly due to floods and fires, losing their homes and businesses to these extreme weather events.

“With climate change, this is going to happen more often and with greater severity.

“An investment now in our future resilience will save millions in damage costs – and heartache – down the track.”

The institute has also called for funding to increase efficiency for buildings and infrastructure with a $1 billion pool of funds for the Clean Energy Corporation to construct energy efficient, low-carbon developments. 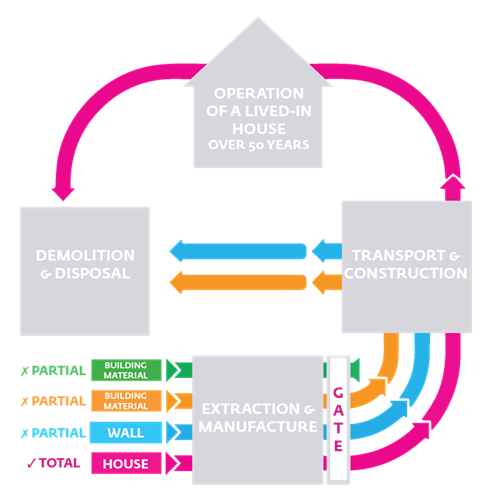 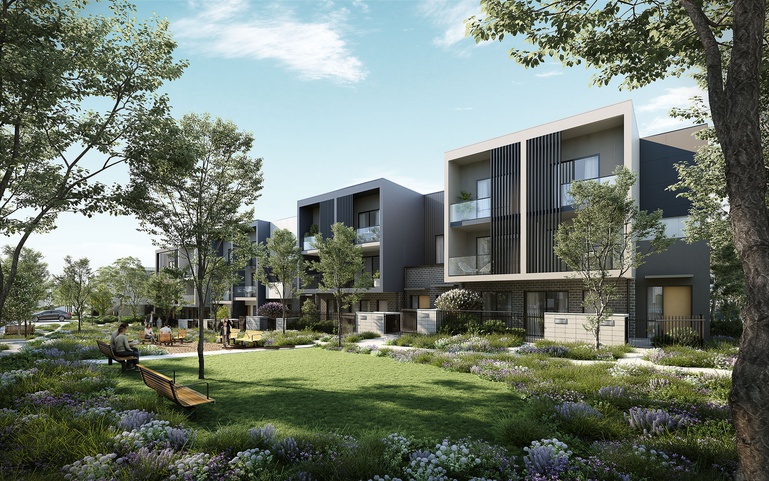