The Bleeding Tree by Liminal Spaces. Photography by Rosie Hastie.

This year the awards were presented as a virtual livestream on Friday 3 September, with the industry’s most esteemed interior and architecture practitioners tuning in across the country to acknowledge and celebrate the ingenuity of Australian design.

In acknowledging the impact of the last 18 months, the jury celebrated the resilience of the industry, remarking: “The pandemic hit hard and for the Australian interior design industry, the oftentimes devastating consequences were felt across the board. But if this hardship showed us anything, it’s that our designers and architects are a resilient bunch with an indomitable spirit.”

They unanimously agreed that The Bleeding Tree deserved the Premier Award for Interior Design for the way its powerful presentation reflects the fundamentals of interior design. The project also received the Best of State Commercial Design Award (Tasmania) and was named the recipient of the Award for Installation Design.

The jury said: “As a stage set that has been created with light, shade and scale and where budget was a concern, The Bleeding Tree conveys the true meaning of our craft and also promotes a strong social message around domestic violence. At its core, the best interior design influences emotion and this project does that in the simplest yet most impactful way. If even one piece is removed, it’s nothing, but in its complete simplicity The Bleeding Tree is everything.”

This year’s award for Hospitality Design was presented to BAR Studio for its work on Park Hyatt Niseko Hanazono. This project, also recognised as Best International Design, rejects the traditional notions of its typology, bringing a freshness and sense of domestic comfort to the hotel genre.

The jury specifically commended the space’s connection to landscape, noting that “spatial planning visually spans through to the outdoors and the interiors are wondrous, feeling residential in nature.” Also celebrated was the timeless aesthetic, sophistication and detailing that ensures warmth amidst the project’s expansive footprint. 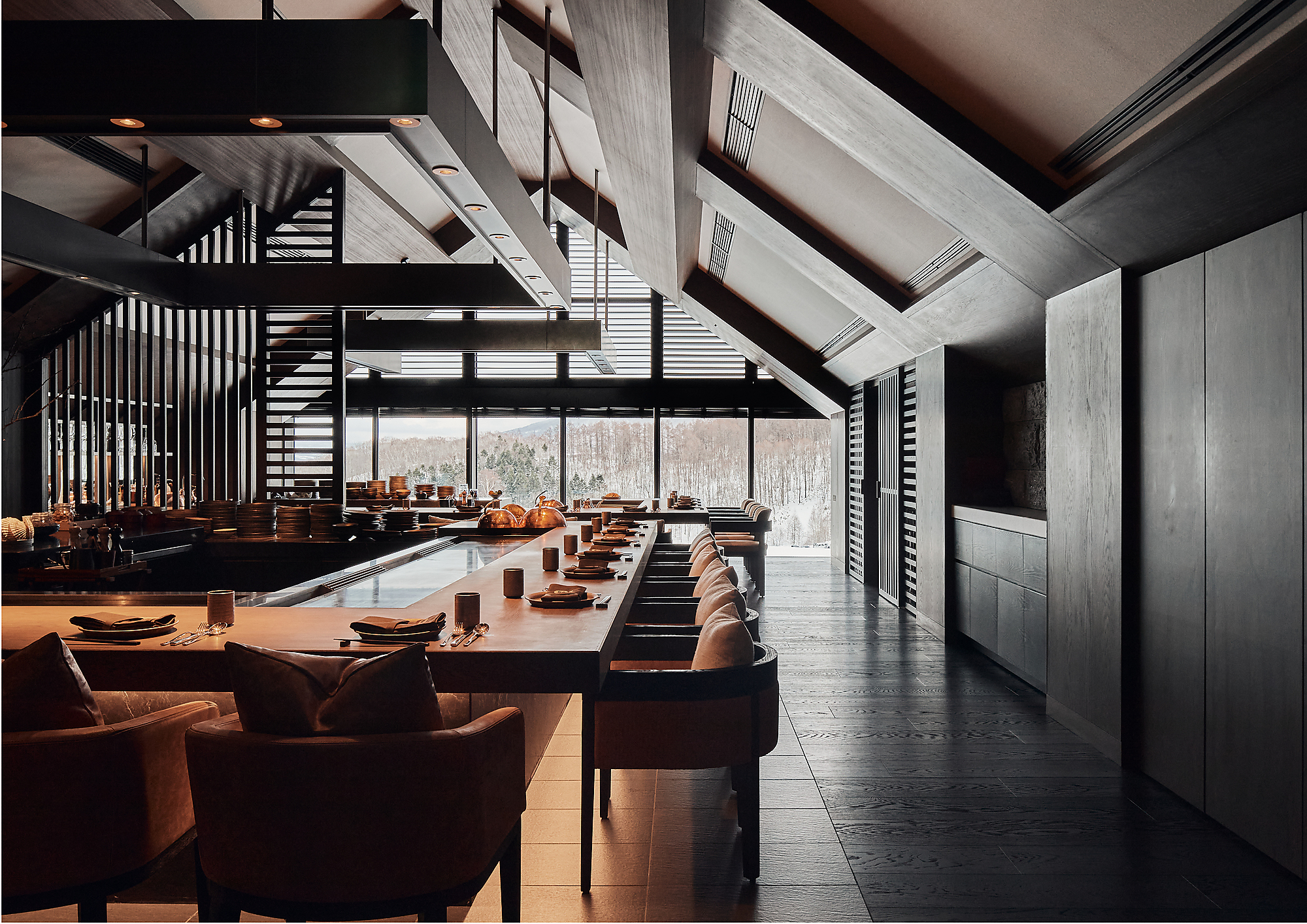 The jury remarked that Citizen MDW serves as a benchmark for all hospitality projects, stating that it is “a call to action for designers to proactively and comprehensively adopt sustainability initiatives and philosophies into their own designs from the outset.” 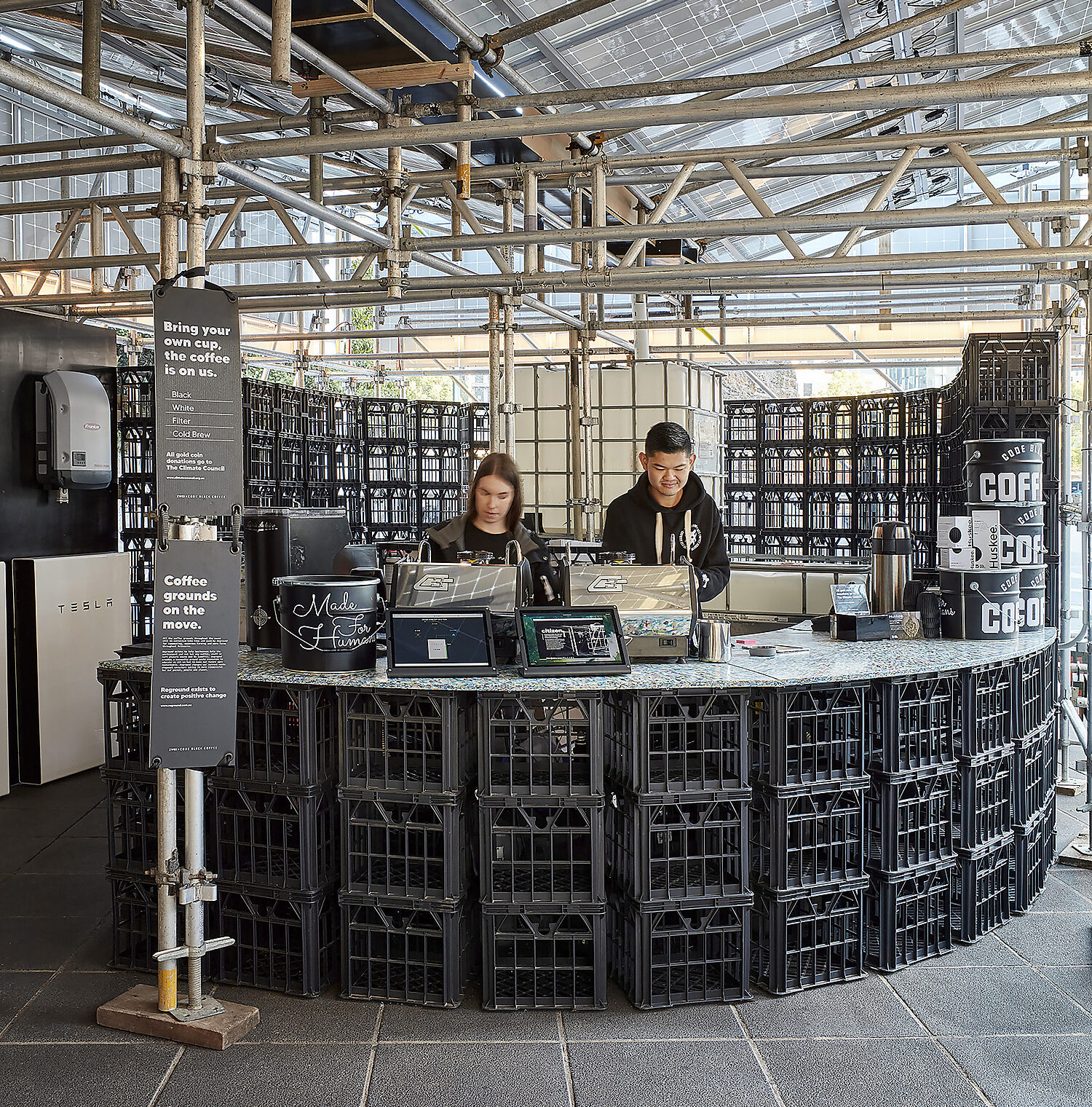 The esteemed award for Residential Design was jointly awarded to Architects EAT for Bellows House and Flack Studio for its work on Potts Point.

Referring to Bellows House, the jury noted that “it’s a resolved space that integrates the interior with the architecture, giving rise to a series of spaces that are dramatic, theatrical and extremely livable.”

The jurors unanimously agreed that this atypical space was something they’d not seen before, its creative reinterpretation of 20th-century architectural design challenging the existing typology.

Flack Studio’s Potts Point was dually awarded, also named Best of State Residential Design (NSW). A home in which each juror felt they could live; it was praised for faultlessly meeting the brief.

In commenting on the project, the jury said: “The interiors are carefully curated and offer the quintessential answer to what the Residential Design category is all about – to deliver livable domestic bliss.”

Eastop Architects’ portfolio of highly sophisticated works was also recognised, with the Victorian-based practice taking out the 2021 Award for Emerging Interior Design Practice.

Established in 2017 by Liam Eastop, the studio was commended for the strength of its design direction and meticulous design approach. The jury unanimously agreed that this exciting practice has a bright and bold future ahead of it. 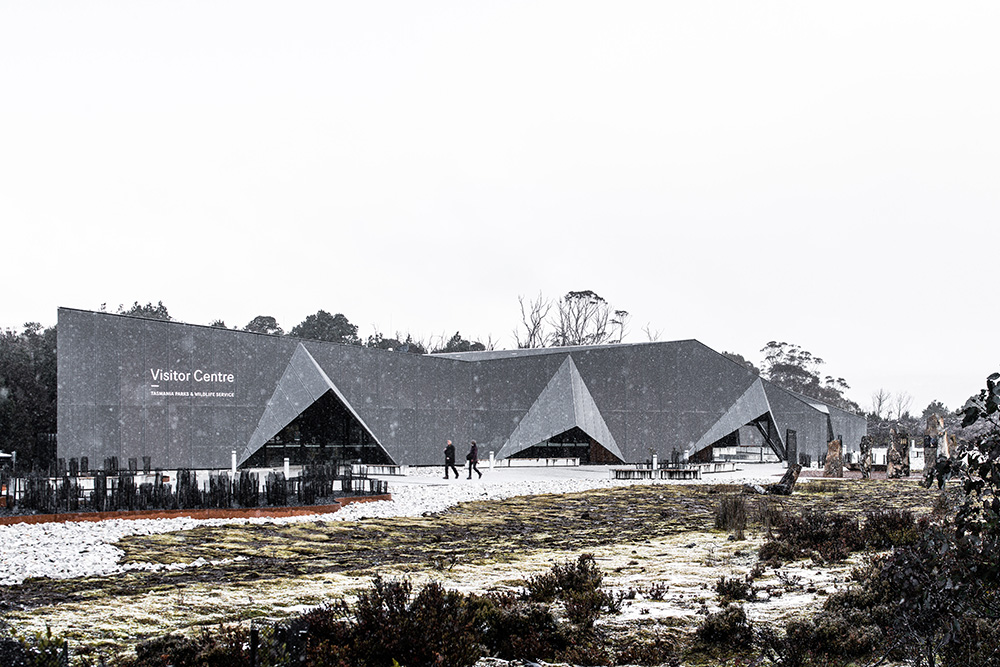 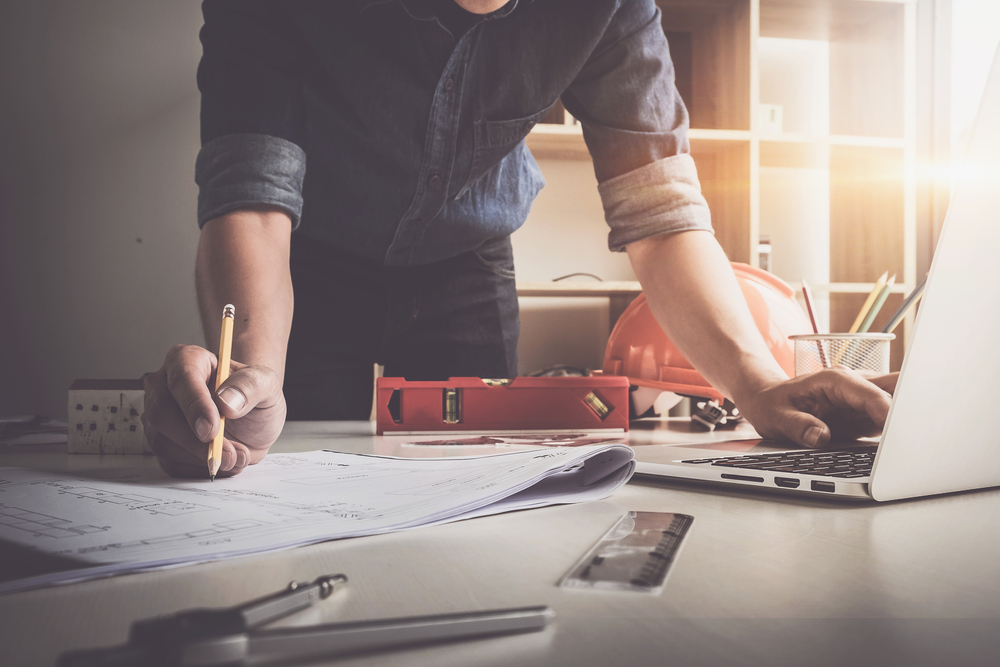 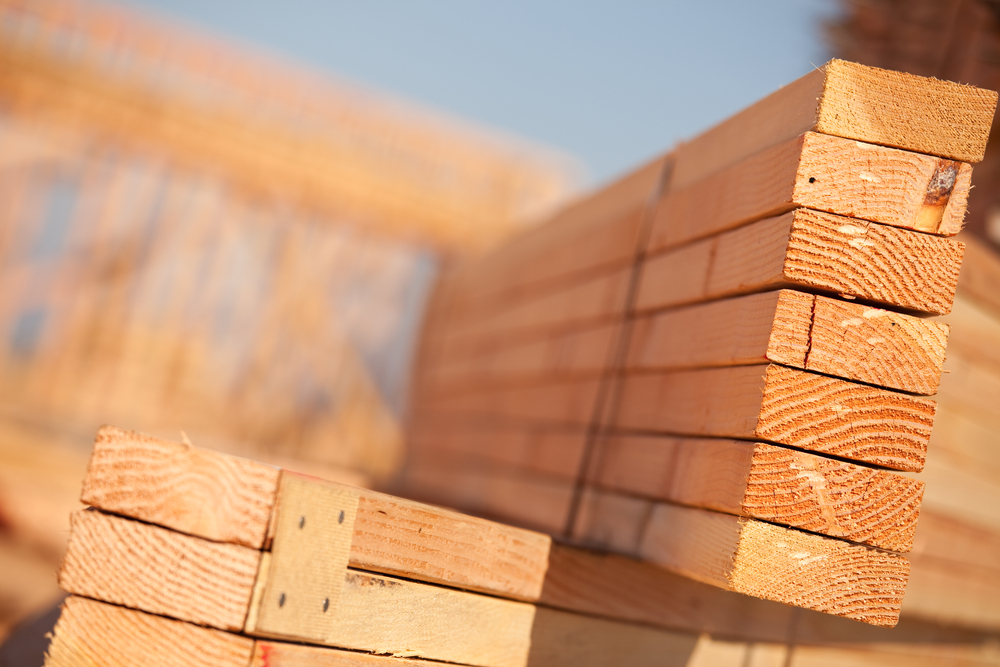