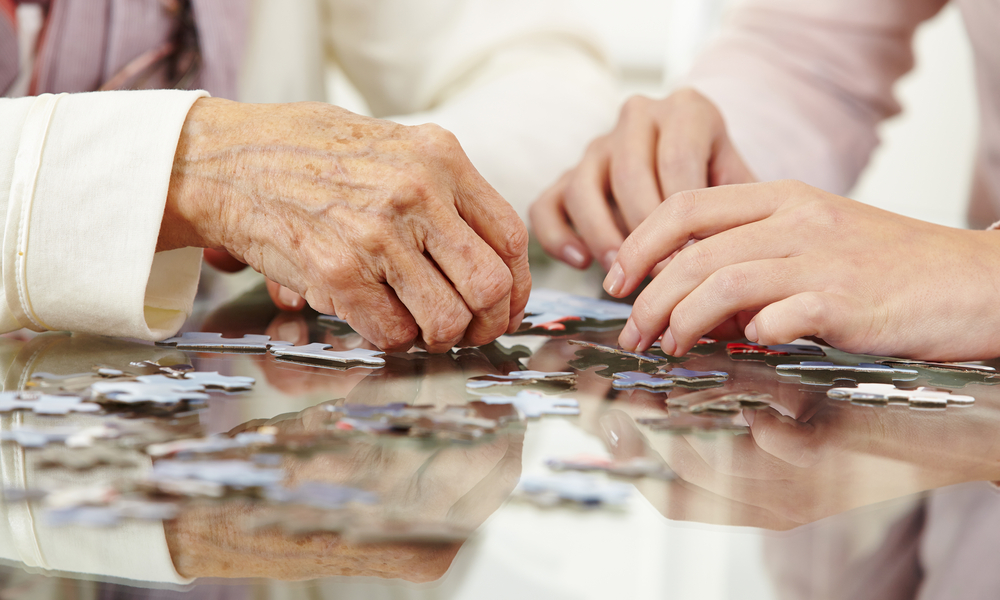 54 nominations for Australia’s best retirement village managers, salespeople and projects have been received for the 2019 National Retirement Living Awards.

The awards are the leading recognition for excellence in Australia’s retirement living sector which now caters for around 200,000 Australians in more than 2,000 retirement villages across the country.

As the number of older Australians continues to rise (more than 3.8 million Australians are now aged 65 and over) the retirement living sector will play an increasingly important role in providing affordable and good quality housing choices for this group.

The National Retirement Living Awards recognise the contribution and achievements across all areas of the retirement living sector, by the people and companies helping ensure older Australians have an enjoyable retirement.

The Chair of the judging panel, Tracy Dare, commented: “This year’s nominations were of an exceptionally high calibre. Much discussion and debate was had by the judging panel in seeking to determine the ultimate winners.

“We are incredibly proud of the nominees and thank them and those that took the time to nominate them. We look forward to announcing the winners in November,” Ms Dare said.

State and territory winners of the Programmed Award for Village Manager of the Year will be announced at events hosted by the Property Council of Australia in the lead up to the presentation of the national awards at the National Retirement Living Awards Gala Dinner on the Gold Coast on 21 November 2019.

Programmed Award for Village Manager of the Year

Imagine Projects Award for Salesperson of the Year

The Residences at Cardinal Freeman (Stockland)

The Residences at Cardinal Freeman (Stockland) 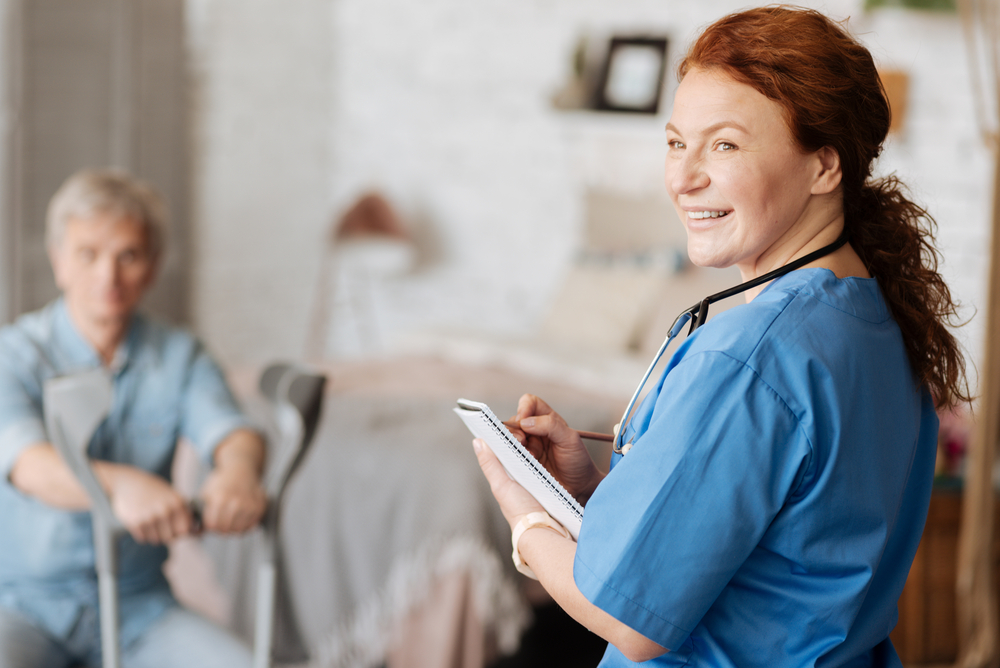 How COVID-19 is shaping the future of seniors living 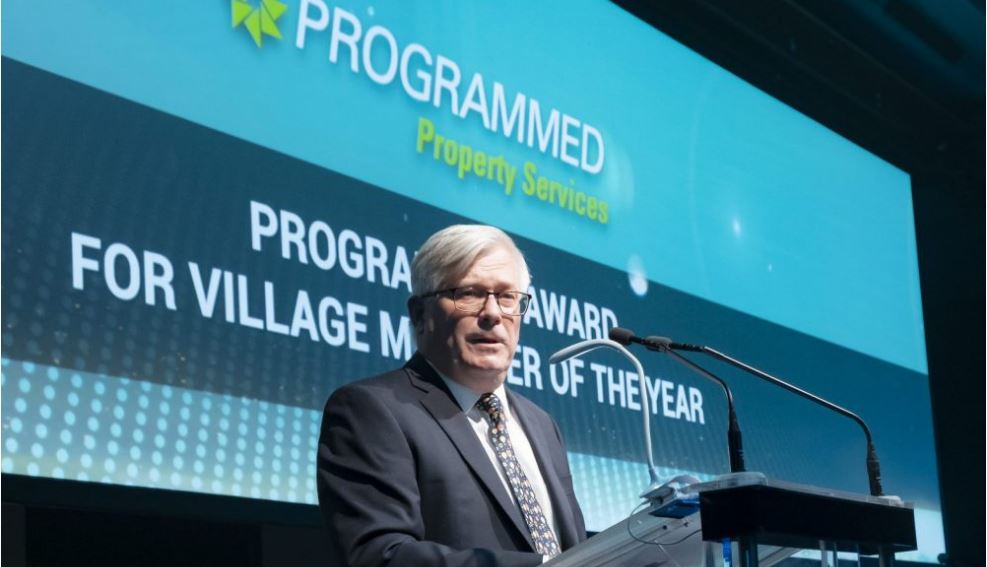 The first aged care facility for a rapidly-growing community

$90 million aged care facility on the way for Perth foothills