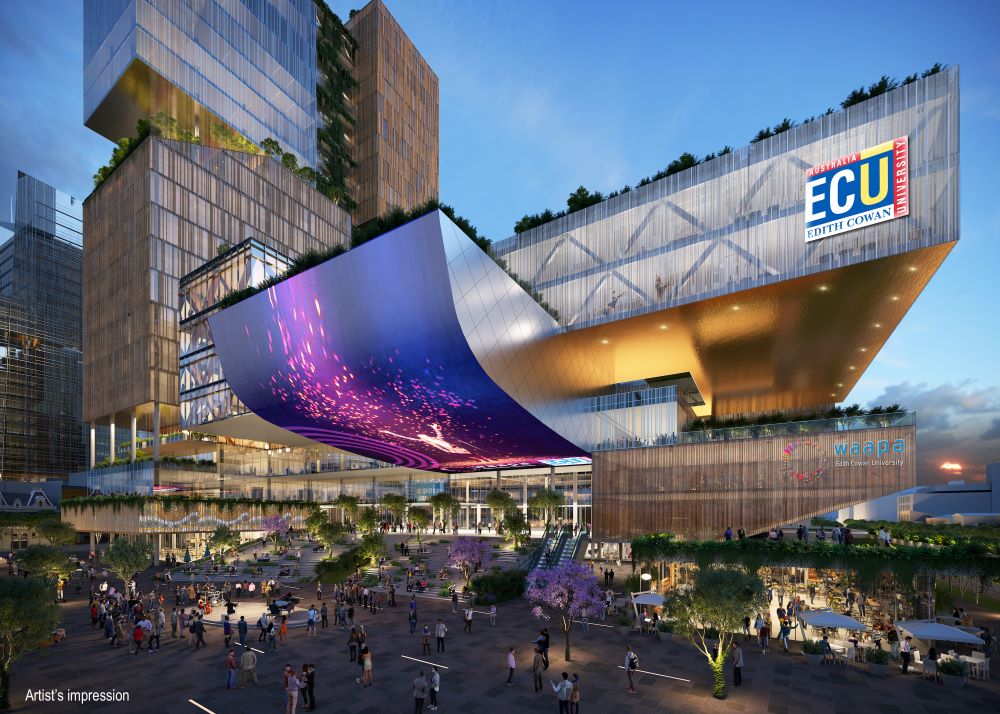 As part of a transformational deal, Edith Cowan University (ECU) is set to have a $695 million Creative Industries, Business and Technology Campus in the centre of Perth.

The jointly funded world-class campus will be the centrepiece of a Perth City Deal, designed to bring the energy and vibrancy of more than 9,000 students and staff to the heart of Perth’s CBD by 2025.

ECU Vice-Chancellor Professor Steve Chapman said the Federal and State governments had recognised the role of a city university in reinvigorating Perth, creating jobs and supporting a changing economy.

“We are thrilled that our vision for WA’s first comprehensive city campus will be a reality,” Professor Chapman said.

“This is the future of university education — urban, connected, integrated with business and community — part of a thriving city.

“This campus will deliver the innovative thinkers, adaptive learners and global citizens who will be the leaders of tomorrow.”

Under the deal, ECU will develop a vertical campus at the central Perth City Link, next to Yagan Square, offering programs in technology, business, creative and performing arts.

The site adjoins Perth Railway Station, the major train hub for the city and Perth’s major bus hub, on the newly developed link between the CBD and the entertainment district of Northbridge. It is a five-minute walk to the city’s cultural precinct including the State Theatre Centre, Perth Cultural Centre, Art Gallery of WA and the new WA Museum.

The project is expected to deliver a $1.5 billion boost to the local economy and create more than 3,100 jobs during the construction phase.

Professor Chapman said ECU City Campus would be a place where technology, industry and creativity meet.

“ECU’s new campus will change the face of our city and shape the future of our university and we are grateful to both the Federal and WA Governments for supporting our vision,” Professor Chapman said.

“It will be home to ECU’s internationally recognised Western Australian Academy of Performing Arts (WAAPA), which will add more than 300 public performances to Perth’s arts calendar every year, attracting thousands of city spectators.”

ECU City Campus will feature schools, programs and initiatives including:

Professor Chapman added that the campus will be designed to provide leading, digitally connected facilities for contemporary teaching, including adaptable spaces for immersive and experiential industry learning.

“ECU City Campus will naturally be a drawcard for students and academics, but it will also provide enormous opportunities for industry integration, including areas like cyber security ensuring the development of a future-fit workforce,” he said.

“This campus will deliver the innovative educational experience that is critical to the development of world-ready graduates and a digital-ready economy.” 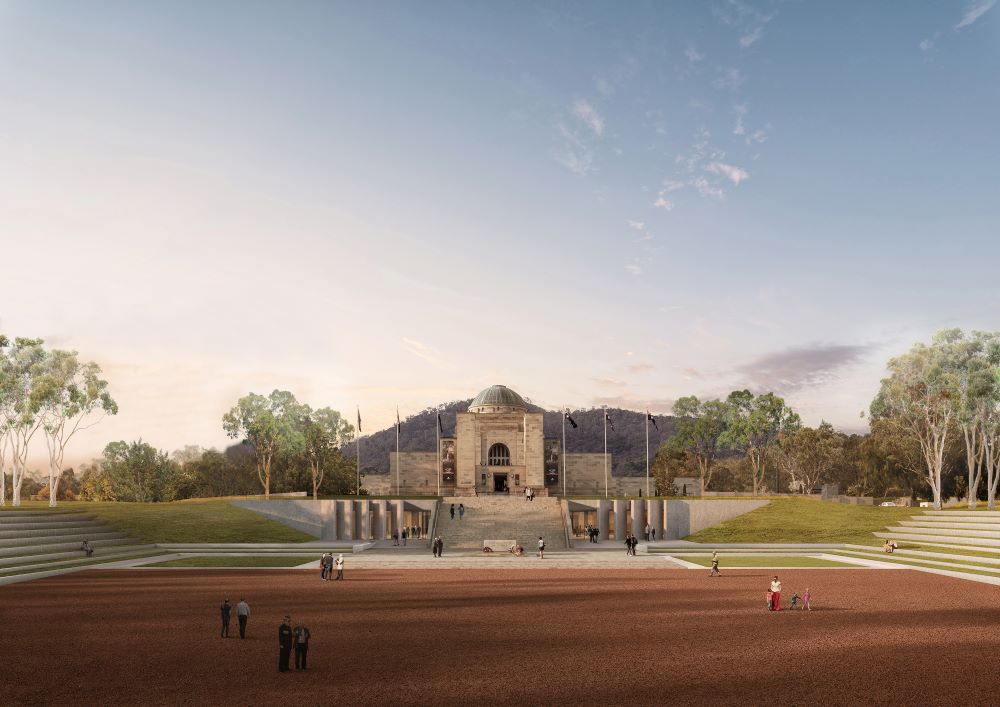 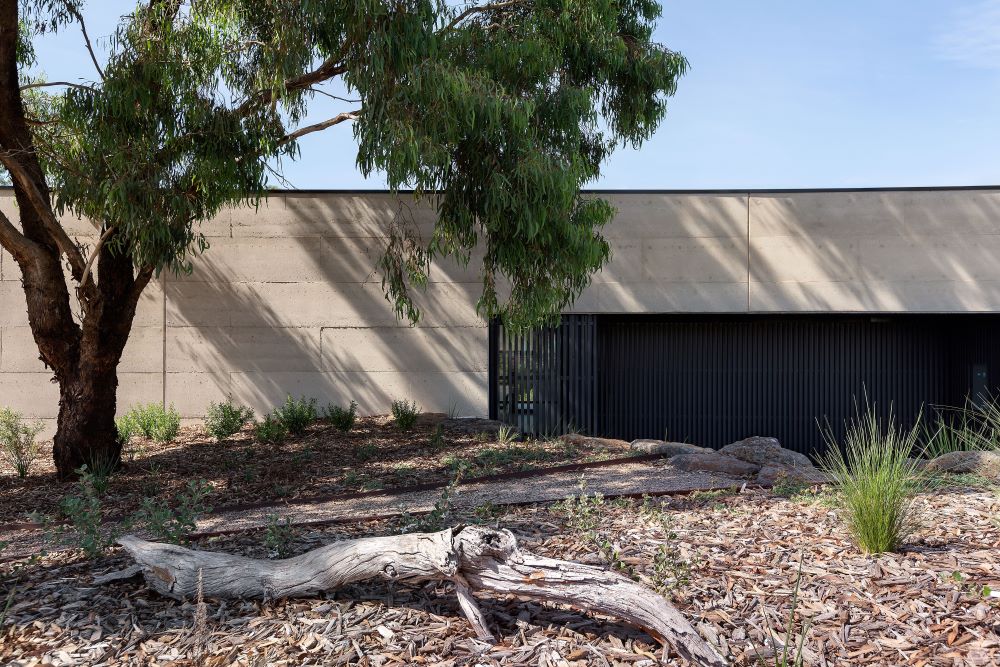 Designers and architects take building design to the next level 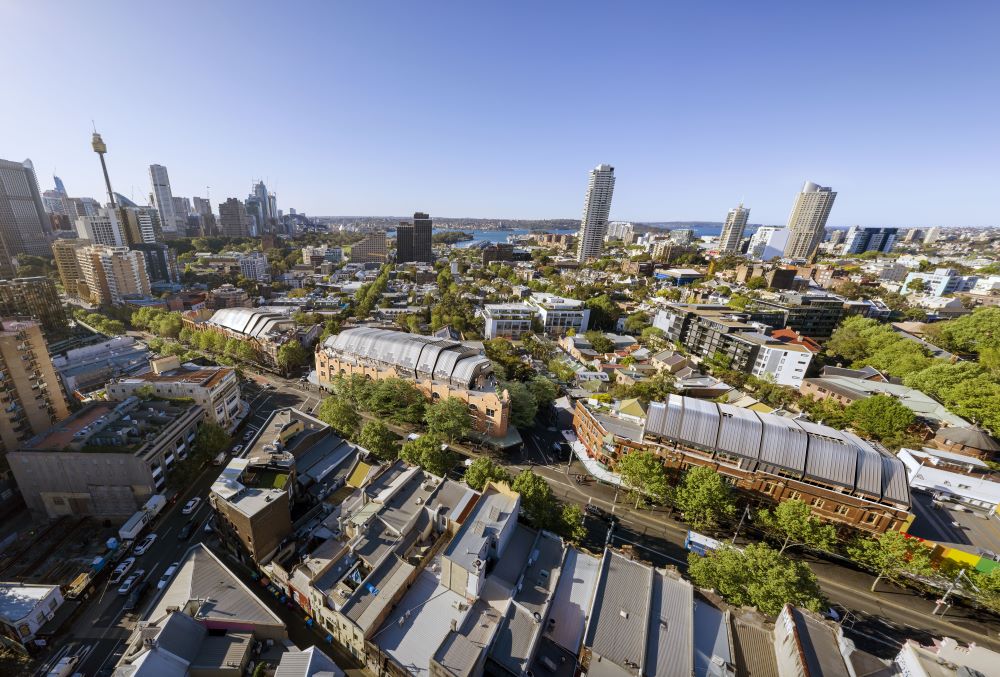 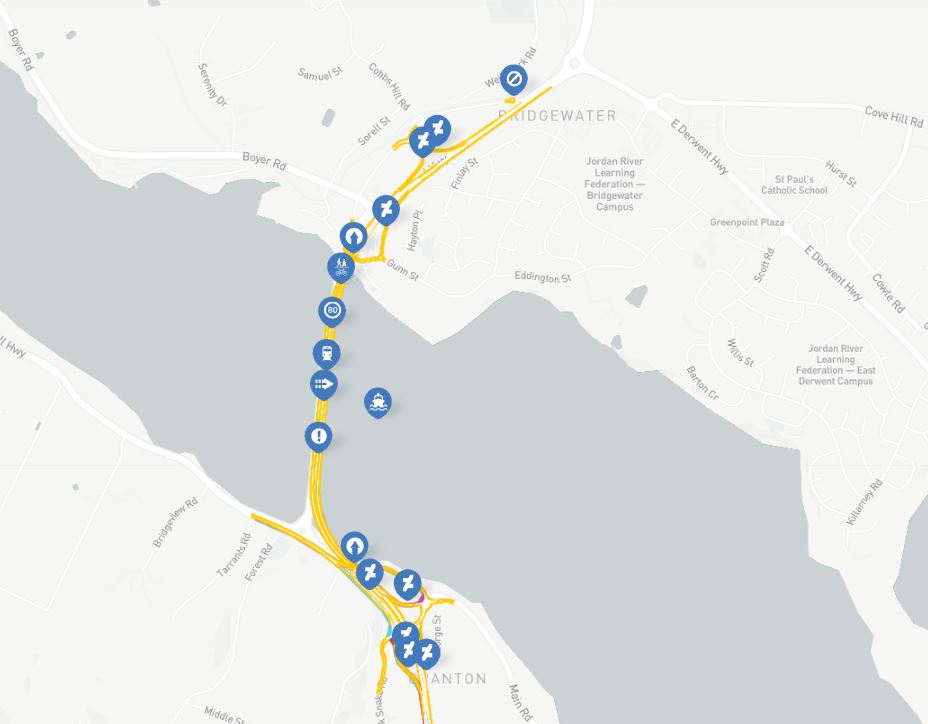 Have your say on the New Bridgewater Bridge