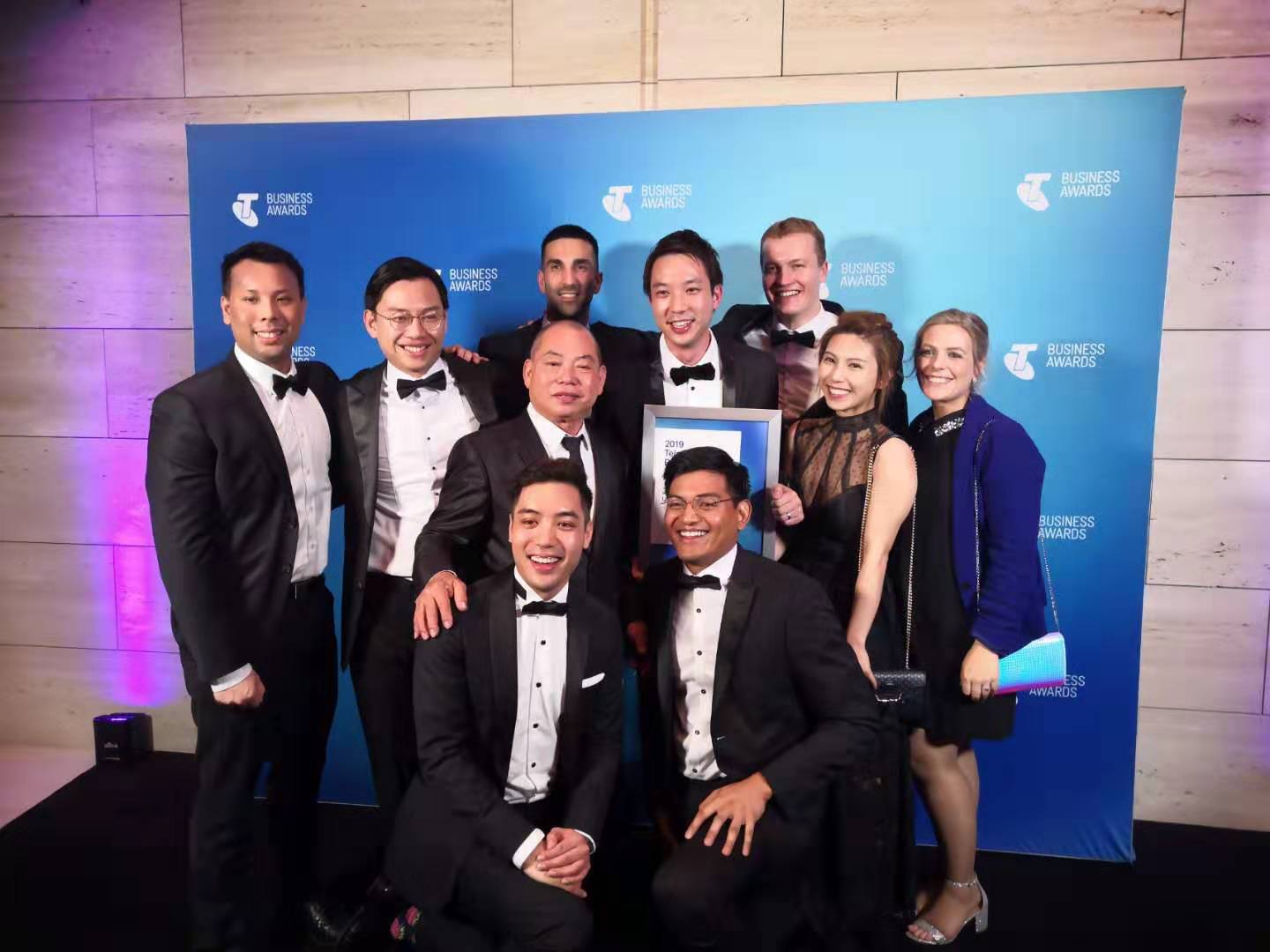 Perth architectural lighting designers, Unios has been announced as the 2019 Telstra WA Business of the Year at last night’s annual event in Perth.

Telstra Business Award judges recognised Unios’ digital platform – Toolbox, which aims to make the whole process from design to construction as seamless as possible. Unios also took home the Medium & Making Waves Award and will join winners from three other categories at the national business awards in Melbourne on November 21, 2019.

What started as the company’s founder and general manager, Paley Ho driving around in a Camry selling lighting products and getting rejected more often than not – has resulted in an internationally recognised lighting brand. “Our business stems from the desire to disrupt an industry by making every step of the journey simpler while also making the most of technology advances,” Mr Ho said.

“With its finger always on the pulse, Unios challenges a market traditionally dominated by only a handful of global players. They’re breaking through the status quo by bringing together design, performance and value. In this very complex industry, Unios competes on an international scale and has demonstrated strong financial results, an inspiring vision and long-term expansion plans.”

The award recognises the international scale of Unios and demonstrates the company’s inspiring vision and long-term expansion plans.