A new world-wide safety initiative was launched Monday 11 October by a global coalition of more than 80 fire safety leadership organisations.

The initiative, titled Decade of Action for Fire Safety 2022-2032, aims to ensure an internationally consistent approach to the safety and management of buildings and infrastructure as well as further saving lives reducing risk and preventing devastating fires.

IFSS coalition chair Gary Strong said their coalition had worked hard to produce this globally applicable way to bring improvements and consistency in fire safety to buildings and infrastructure as well as reduce the risk to lives.

Strong said: “The goal of the Decade of Action for Fire Safety is to stabilise and reduce the forecast level of fire fatalities, injuries, economic cost, and environmental impact around the world by 2032 despite an increase in population over this period.

“This new initiative is unprecedented, being the first agreement on fire safety actions on this international scale, with its development supported by the United Nations in line with its own sustainable development goals.

“It is the outcome of extensive work and worldwide expertise on fire safety drawn from over 80 coalition organisations and will bring reassurance that the construction and management of buildings and infrastructure upholds appropriate fire safety standards, with improved training, education, and resources.”

The initiative presents a clear performance-based objectives framework, as well as common actions, that align with the UN Sustainable Development Goals, using five distinct pillars to structure its goals.

The IFSS Coalition is an industry-led global network formed to address varying or sometimes non-existent requirements in countries across the world to fire safety. 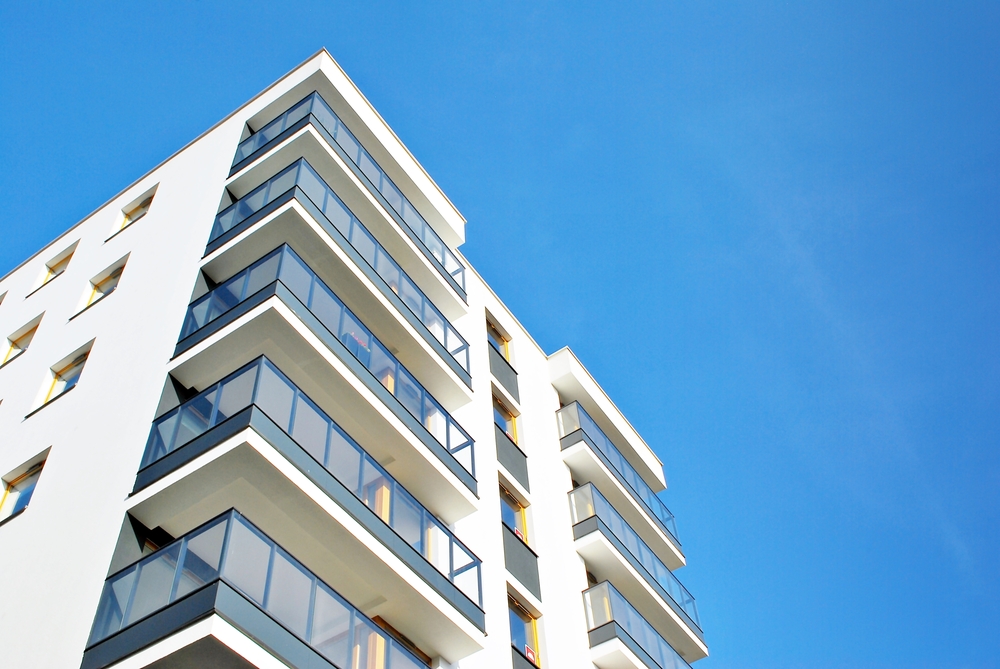