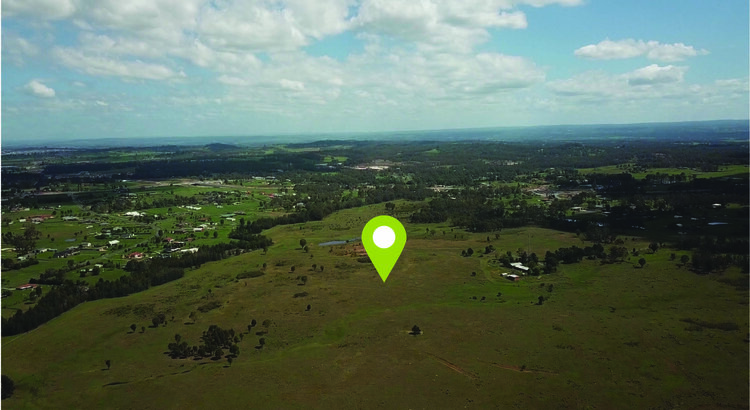 
Land sales have dipped by 22 per cent in the March 2022 quarter according to the latest figures from the Urban Development Institute of Australia (UDIA WA).

While this figure is down compared to the increased activity prompted by the State and Federal government building stimulus over the last two years, activity remains elevated compared with pre stimulus conditions and still nine per cent up on the five-year average sales volume.

UDIA WA chief executive officer Tanya Steinbeck said the number of sales this quarter remained higher than the quarterly numbers recorded in the downturn between 2016 and 2019, with 1,047 sales recorded in March 2019.

She said: “We are up at closer to 2,000 sales per quarter now and that shows that demand remains strong despite the end to government stimulus.”

While sales numbers remain healthy, Steinbeck warned that sales activity is likely being stifled by skills and materials shortages.

She said: “I think we would be seeing higher sales figures if industry was able to deliver more land to the market in a greater variety of locations.

“The industry has been hampered by materials and skills shortages that have constrained the ability to deliver more land to the market.

“If we look at construction levels and the number of lots developers are expecting to deliver to the market in the next 12 months, it is not even close to the activity that was occurring in previous boom cycles.”

There are 3,855 lots under construction and predicted for release in the next 12 months according to the March 2022 data.

Given the heightened sales activity that has been experienced since the stimulus was introduced in early 2020, you would expect that number to be much higher according to Steinbeck.

Steinbeck said: “If we look at what happened in the last property market boom in 2014, construction levels were much higher.

“Construction activity then peaked at close to 6,000 lots expected for release over the coming 12 months in the March 2014 quarter.

“Following the stimulus led boom this time around, sales peaked at 3,407 lots in the September 2020 quarter, but we have only been seeing construction activity hover at around 3000 – 4000 lots under construction each quarter over the last couple of years.

“This shows we just aren’t delivering at the same levels as we have done in previous periods of high demand and provides further evidence that if demand continues, we will end up with a land supply shortage as predicted.”

The recent State Budget was based on expectations that the WA population will grow and the government has announced a range of strategies to attract more people to the state both to fill skills shortages and in terms of international students.

The budget has population growth reaching 40,000 in late 2024 but Urbis thinks that this could occur even sooner if the government measures to attract people are successful.

Cresp said: “If we don’t have the supply to meet this expected influx of people moving to the state, prices are likely to escalate and the rental shortage will be further exacerbated.

“Incentives such as the Superannuation scheme announced by the Federal Government this week could also help stimulate further demand for housing and place more pressure on supply.

“Supply is already constrained due to the lack of materials and labour and if we cannot find ways to increase supply when demand picks up, it will put pressure on prices.

Steinbeck agreed that demand for new housing was likely to remain strong, saying that the State Government’s initiatives that were included in last week’s budget announcement were a step in the right direction in terms of addressing housing and land supply shortages but more needs to be done.

She said: “The initiatives, including supporting Build to Rent and expanding the Off the Plan Duty Rebate Scheme are a great start but they don’t go far enough.

“We need to look longer term at streamlining the delivery of new land and housing in strategic areas to meet demand in the next few years.

“That starts with accurately tracking in real time housing supply and demand so that we have a better picture of where we are at in terms of supply meeting expected demand.

“We also need to continue to streamline planning approvals systems, environmental approvals and a range of other measures that UDIA WA has recommended in our State Budget submission, in our Policy Priorities this year and in our recent Housing our Community report.

“One of the biggest factors to attracting people to Perth and WA is our lifestyle and relative housing affordability.

“Housing affordability will be severely compromised if we don’t get on top of the supply issues immediately.” 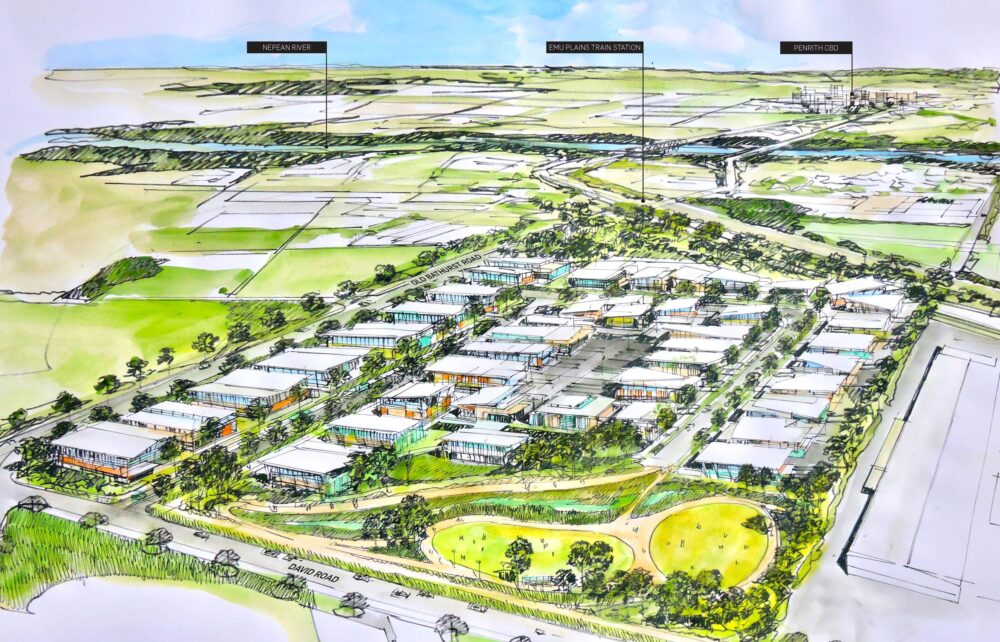