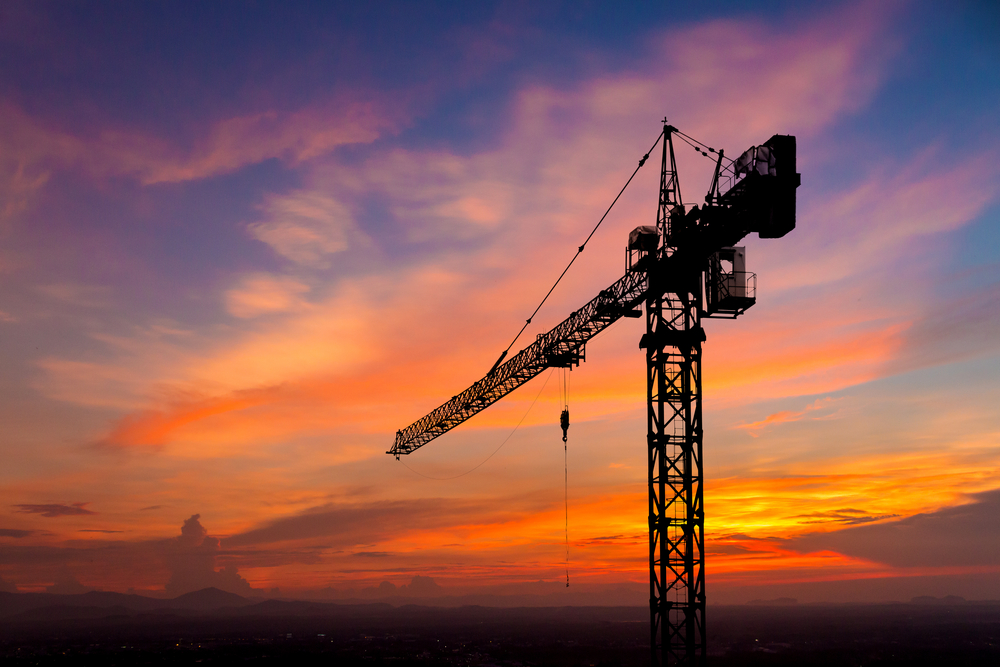 Image: Silhouette of a crane at a construction site.


A structural engineering company has been fined $225,000 after three workers were injured when a tower crane collapsed onto an apartment block in Wolli Creek, NSW.

S&T Services Pty Ltd was investigated by SafeWork NSW and pleaded guilty to a breach of the Work Health and Safety Act 2011 in the NSW District Court.

“SafeWork NSW has a zero-tolerance for workers or the public being put at risk of serious or fatal injuries through unsafe practices,” she said.

“This is the first time Safework NSW has brought charges under section 22(2) of the Work Health and Safety Act which relates to a failure by a designer to ensure that a structure is designed to be without risk.”

The company was engaged to design a large steel cantilevered grillage, to support a tower crane at a construction site in Wolli Creek.

On 6 August 2017, in the final stages of erection of the tower crane, three workers had just installed a counterweight and were slewing 180 degrees to pin the jib when the right-hand corner of the grillage the crane was sitting on gave way, the opposite corner then also gave way and the crane fell, landing on an apartment block across the road.

When the tower crane fell onto the apartment block, three workers were able to jump off the crane onto the building’s rooftop. All three workers sustained injuries resulting in two of the workers not being able to return to rigging work.

More than one hundred residents were evacuated from surrounding buildings for several days after the incident.

The NSW District Court found that the design of the grillage was not sufficient to support the total weight of the tower crane.

The calculations for the pin connection points were incorrect, only hand calculations were made and although available, computer modelling was not undertaken.

The court found the risk was obvious and foreseeable that the tower crane could collapse if the design of the grillage was not adequate to support the intended fully erected tower crane.

S&T Services Pty Ltd was convicted and fined $225,000 and ordered to pay the prosecutor’s costs. The company has since ceased to trade. They have the option to appeal the decision. 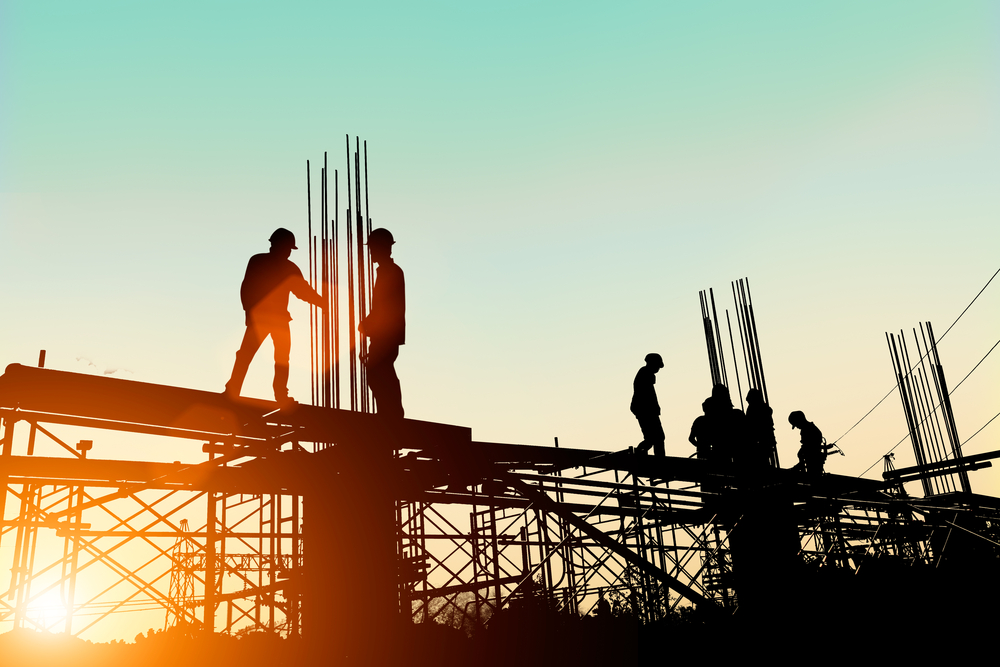 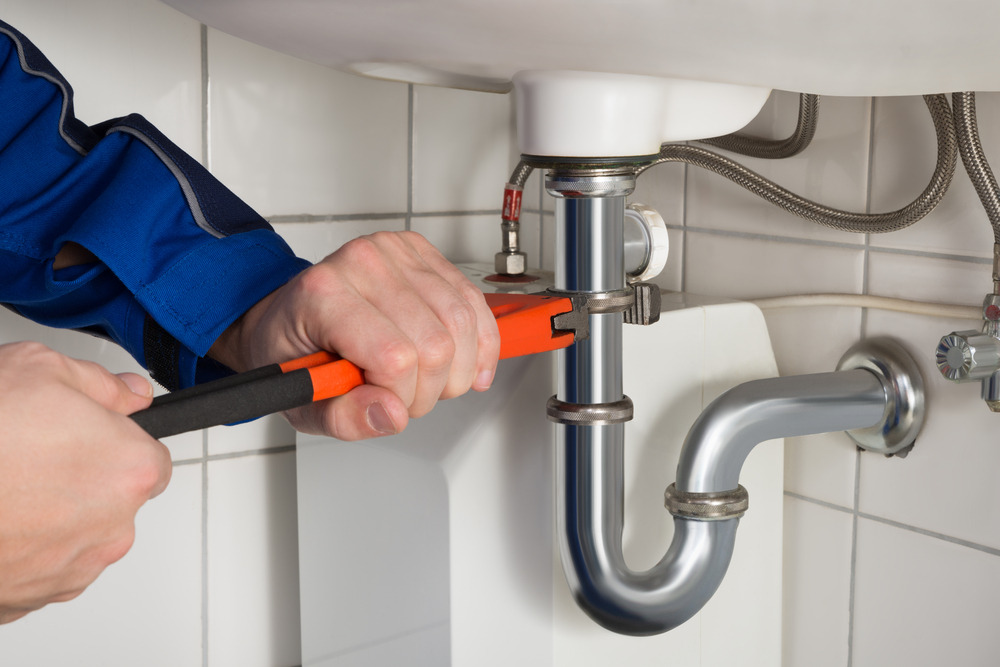