Decarbonising the built environment has never been more urgent 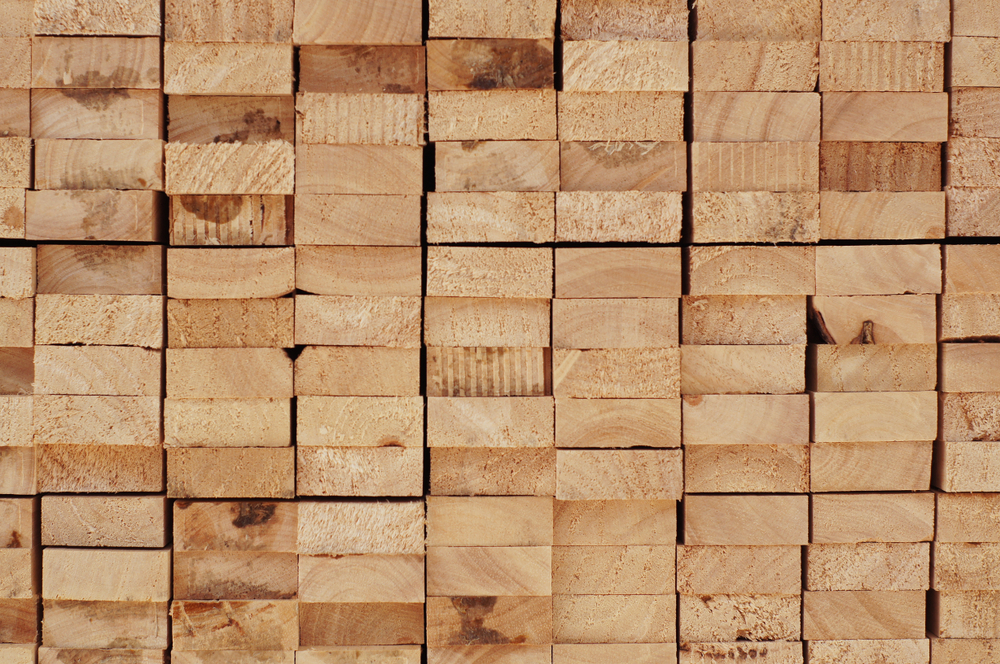 
Without action, embodied carbon will be responsible for 85 per cent of Australia’s built environment emissions by 2050, according to a new report from the Green Building Council of Australia (GBCA) and thinkstep-anz.

Embodied carbon and embodied energy represent the sum of the greenhouse gas emissions (carbon emissions) and energy use associated with the production of materials, construction and end life stages of a building.

According to the new Embodied Carbon & Embodied Energy in Australia’s Buildings report, if Australia were to reduce the embodied emissions in new commercial and residential buildings by just 10 per cent between now and 2050, this would eliminate at least 63.5 megatonnes of emissions – the equivalent to taking 13.8 million cars from the roads for a year.

The report highlights that embodied carbon made up 16 per cent of Australia’s built environment emissions in 2019 and without intervention, this share will increase to 85 per cent at a time when Australia must achieve net-zero emissions in line with the Paris Agreement.

Chief Executive Officer of the GBCA, Davina Rooney, said the challenge of decarbonising the built environment has never been more urgent.

“Last week, the IPCC sounded the global alarm, with a report which finds temperatures are likely to rise by more than 1.5°C above pre-industrial levels within just two decades, bringing with it widespread devastation and extreme weather,” Ms Rooney said.

“We are on a journey to decarbonise our buildings, but up until now we haven’t quantified the hidden emissions in Australia’s built environment – our embodied carbon.”

“While we are making great strides forward in our work to tackle operational carbon in buildings, embodied carbon is largely locked in before a building is occupied. The decisions we make today will have implications and impacts for decades to come.”

Embodied carbon is hard to solve and requires systemic change along the length of the supply chain. This study involved contributions from all major construction material categories as well as from large construction companies, as specifiers of these materials.

Chief Executive Officer of thinkstep-anz, Dr Barbara Nebel, said as Australia’s electricity grid decarbonises, and as more buildings are powered by renewable energy, embodied carbon from the built environment will make up a greater proportion of Australia’s total carbon footprint – increasing by 50 per cent from 2019 to 2050.

“The project provides a robust baseline for embodied emissions at a national level – emissions that have been largely overlooked to date. This allows the building and construction industry to track progress over time in reducing its emissions,” Dr Nebel said.

A significant share of embodied emissions in buildings come from common building products, like concrete and steel, that are manufactured through process heat and chemical reactions. This means their embodied emissions will not decrease by decarbonising the electricity grid alone.

“On the supply side, we need manufacturers to innovate – to experiment with design, process substitution, carbon capture and storage and green hydrogen, for example. On the demand side, we need constructors to ask for low-carbon products, to reuse existing materials and to refurbish, where they can, rather than rebuild,” Ms Rooney said.

She noted that the Green Star rating system rewards projects that use materials with low embodied carbon.

“Industry and governments must also step up their game. The report makes this clear: there is a clear need for governments to support suppliers as they decarbonise and for investment in research and development of new materials and practices.”

“Tackling embodied carbon is an enormous challenge, but by doing so we will not only drive down emissions in our building stock. We will also help to future-proof Australia’s energy-intensive industries and ensure we can maintain our global competitiveness in a low-carbon world,” Ms Rooney concludes. 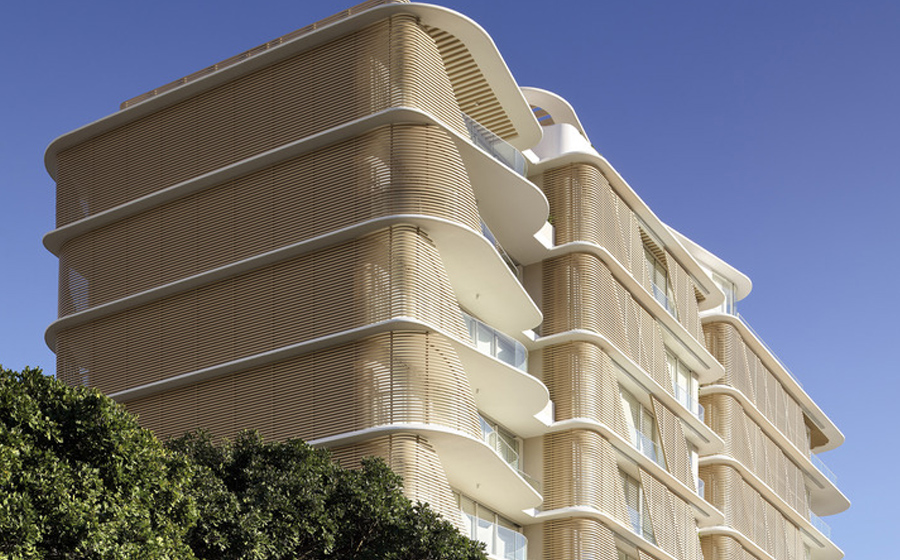 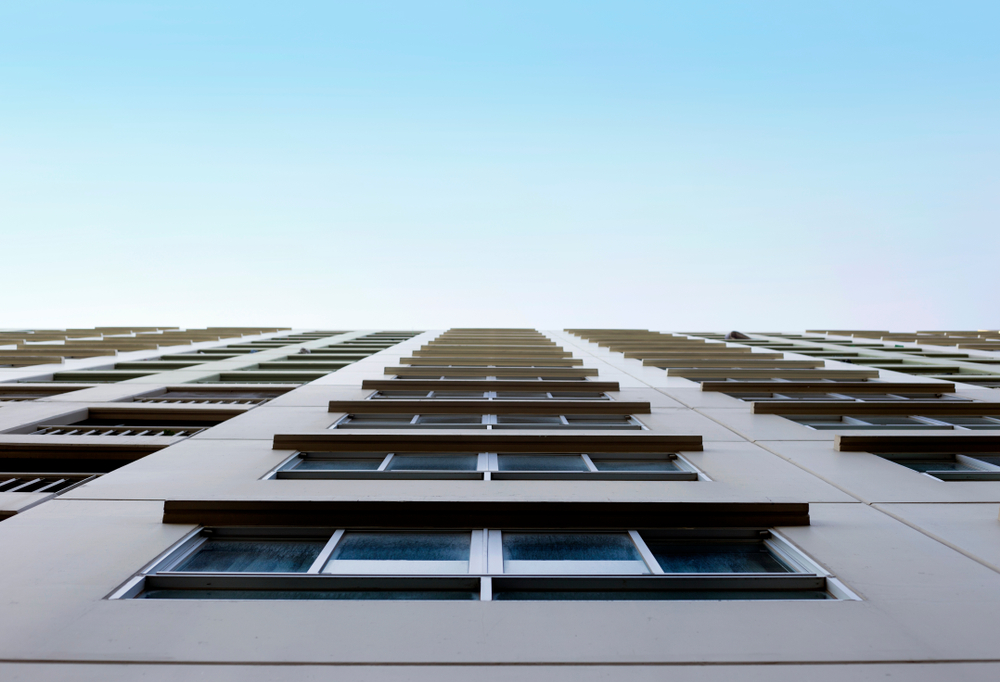 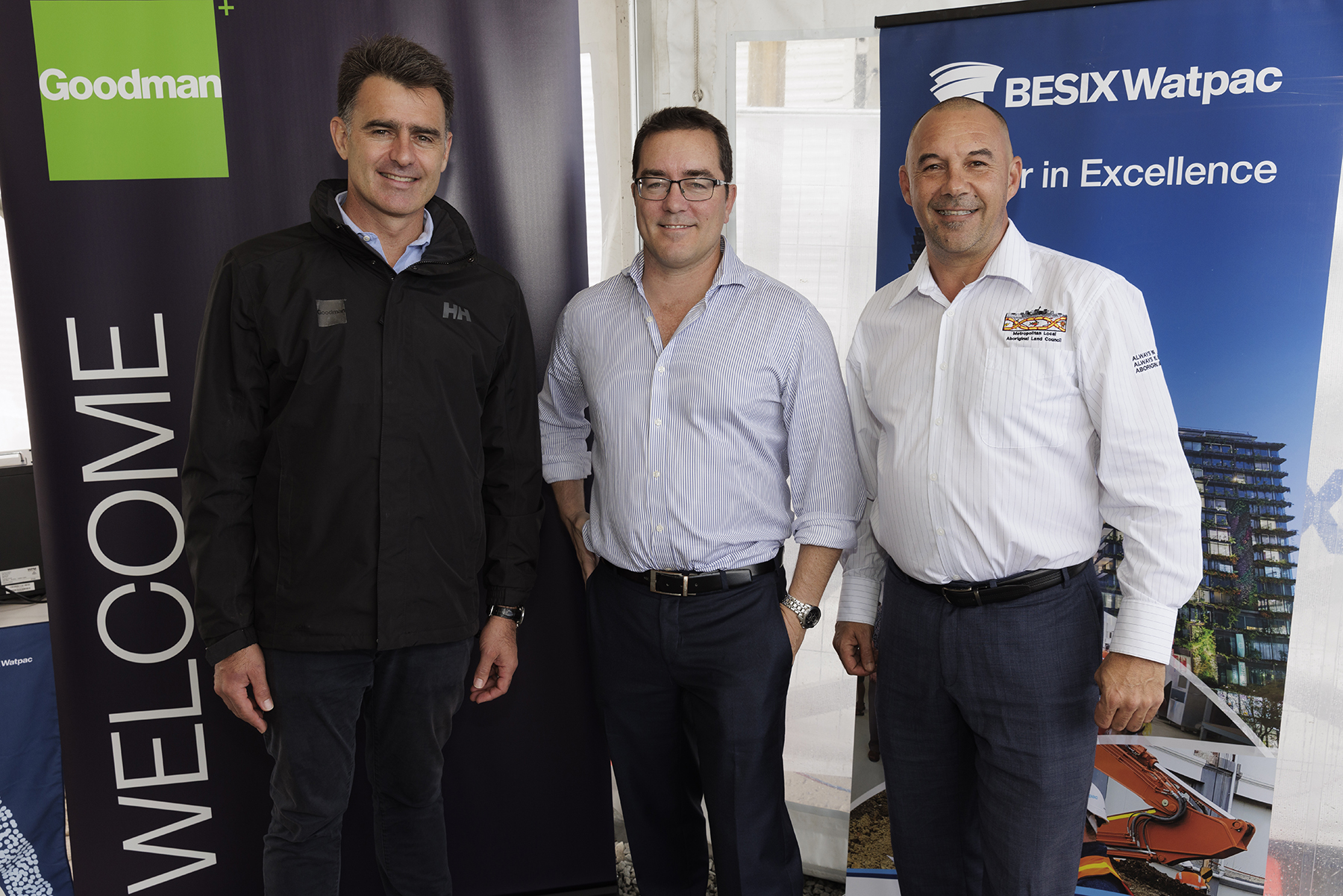 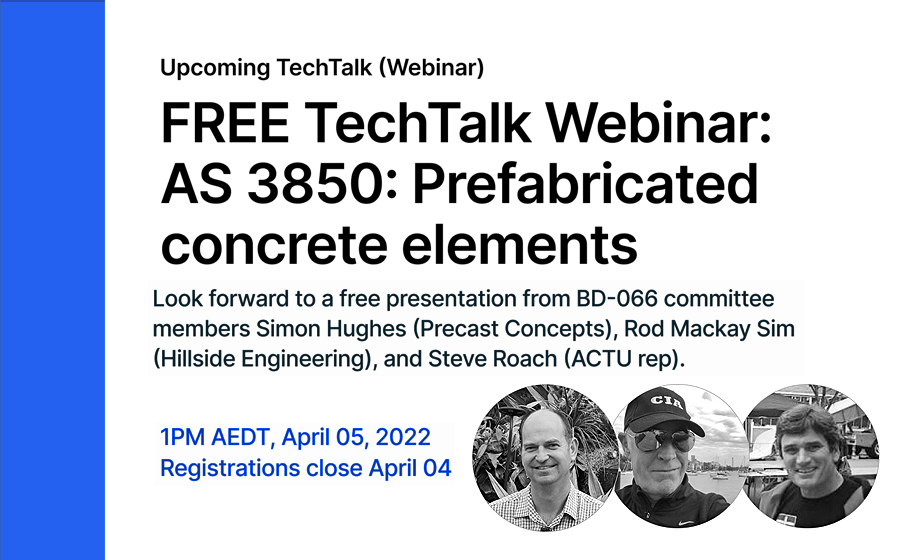