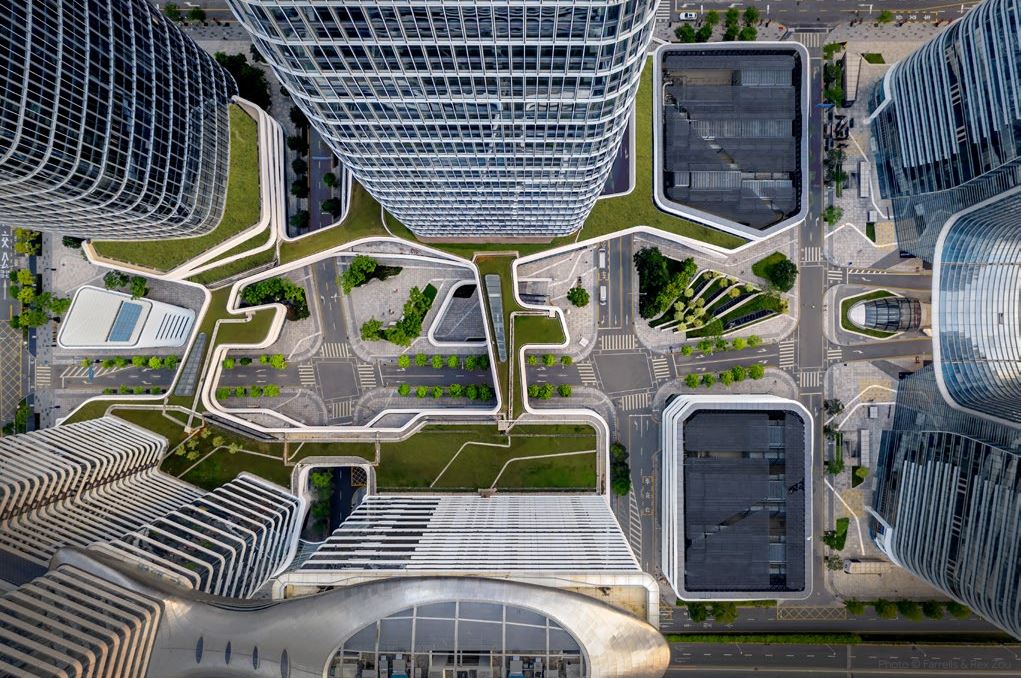 The project totals 757,000 square metres and sets a global precedent for future mixed-use, high-density urbanism – with social and green space at its heart.

Central to the scheme are the multi-level streetscapes which create lively interplays between different functions to generate vibrant retail spaces.

Farrells’s design, which interlocks the towers and streetscapes, is conceived as an evolution from the imposing shopping malls and isolated towers that have dominated Shenzhen’s urbanism throughout its initial decades of growth.

The project features four office towers, including the 300-metre landmark tower and iconic 180-metre gateway towers and two residential towers, with each offering a high level of demand from buyers and tenants.

The ‘gateway’ towers play an important role in shaping the emerging city, through welcoming visitors and signifying the beginning of the next chapter in Shenzhen’s unprecedented growth.

Rich architectural features complement the permeable streetscapes and create a variety of diverse public spaces, with character and purpose.

These include an iconic gateway canopy, residential clubhouse and feature skylights enhancing the urban experience throughout.

The design embraces the development’s coastal setting with the soft tower forms and fluid cladding sculpted to mimic the flowing movement of water.

“We have created a rich and varied network of urban spaces that cultivate a strong sense of place, encourage interaction and an organic flow of pedestrians in the area,” Krummeck said.

“This sensitive thinking is balanced with a series of architectural highlights and memorable landmarks, which add to the district’s cityscape.”

Project Manager at Excellence Group, Li Zun, added that the vision for the development was centred around creating an architectural legacy in Shenzhen that could truly be enjoyed by the community now and for the years to come.

“Farrells embraced this challenge, optimising space and creating a focal point for the region’s residents. Their team pushed technical boundaries and worked closely with the project team in achieving our ambition. We’re thrilled to see this development come to life and believe it’s people-focused designs will lead the way in this emerging area,” Zun said.

Farrells took out a design competition for One Excellence in late 2013, leading the design process to deliver the project to the highest design standards.

The Qianhai district, built on land reclaimed from the Qianhai bay, is effectively an ‘instant city’ for over one million people with One Excellence leading the way in its development.

Farrells is the architect behind Shenzhen’s KK100 tower and is currently working on a total of 11 towers within the Qianhai district, inclusive of the One Excellence project. The team is also involved in the design of the new Qianhai Metro which involves ten new stations within the district. 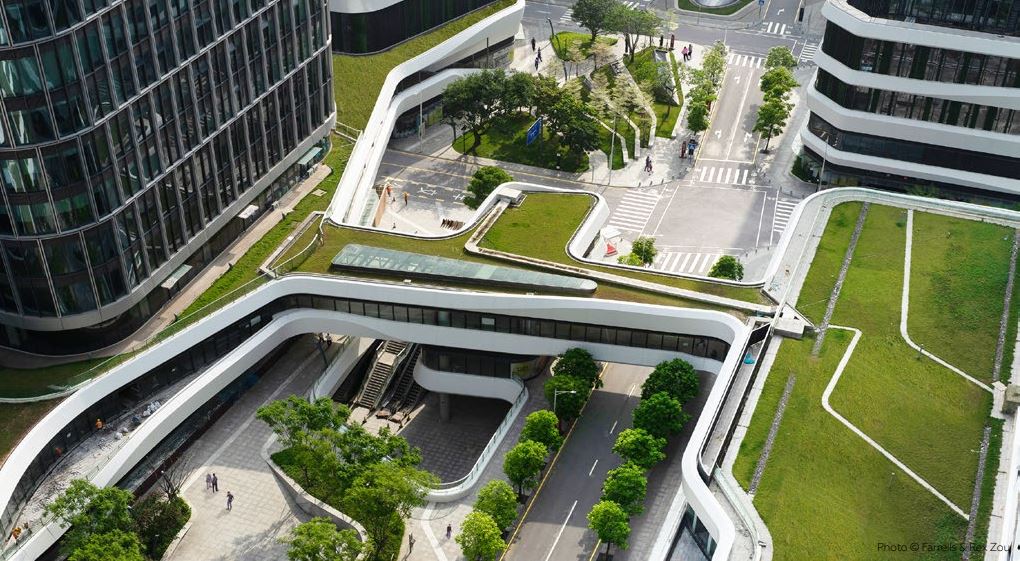 For more information on the project please visit here. 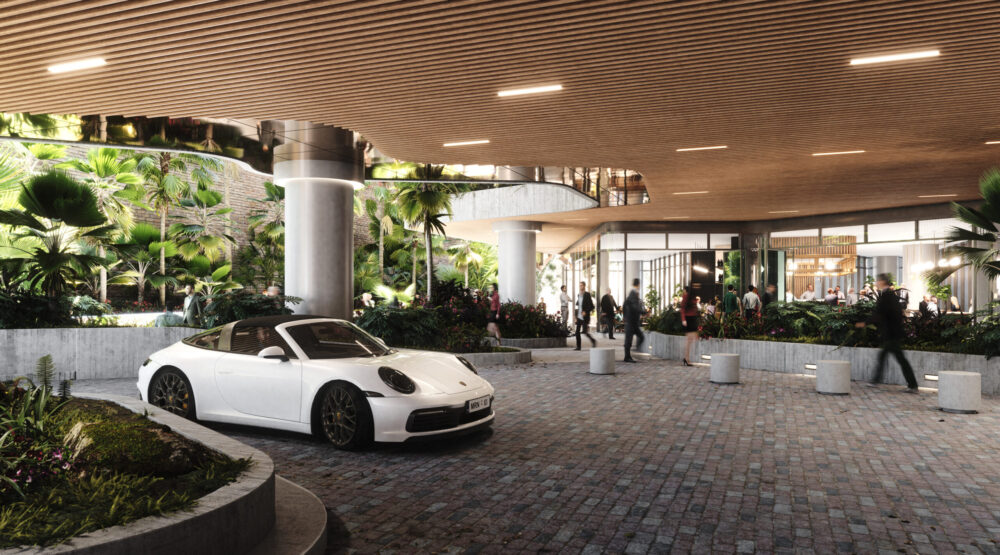 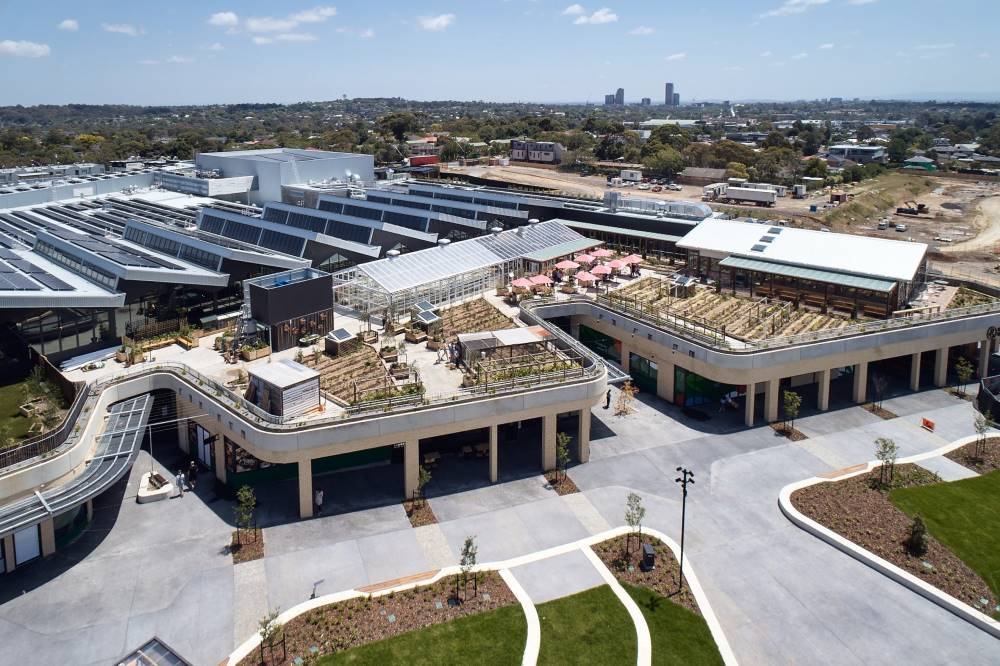 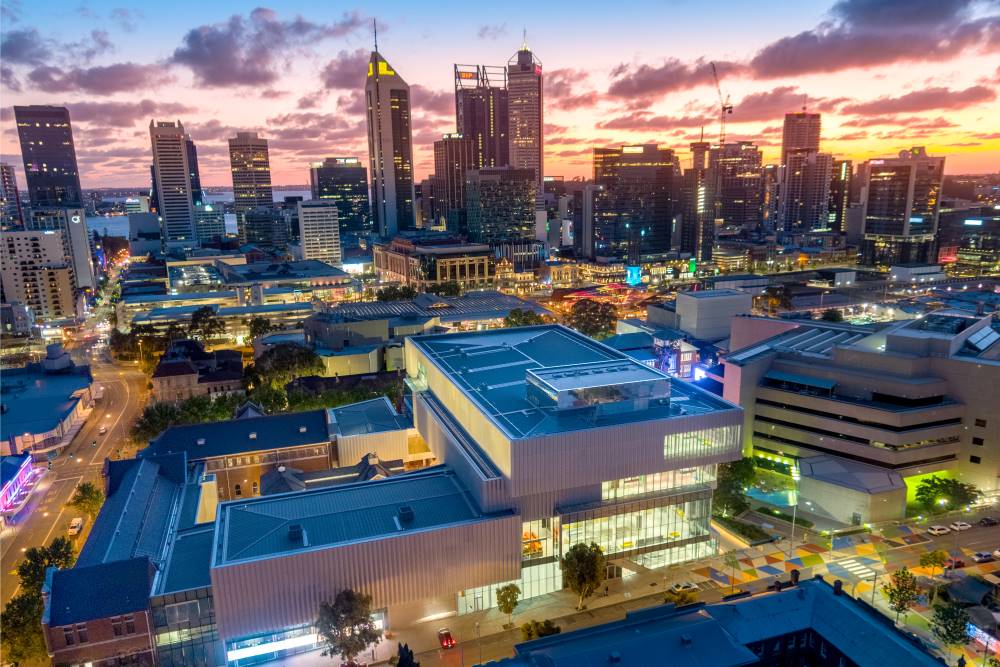 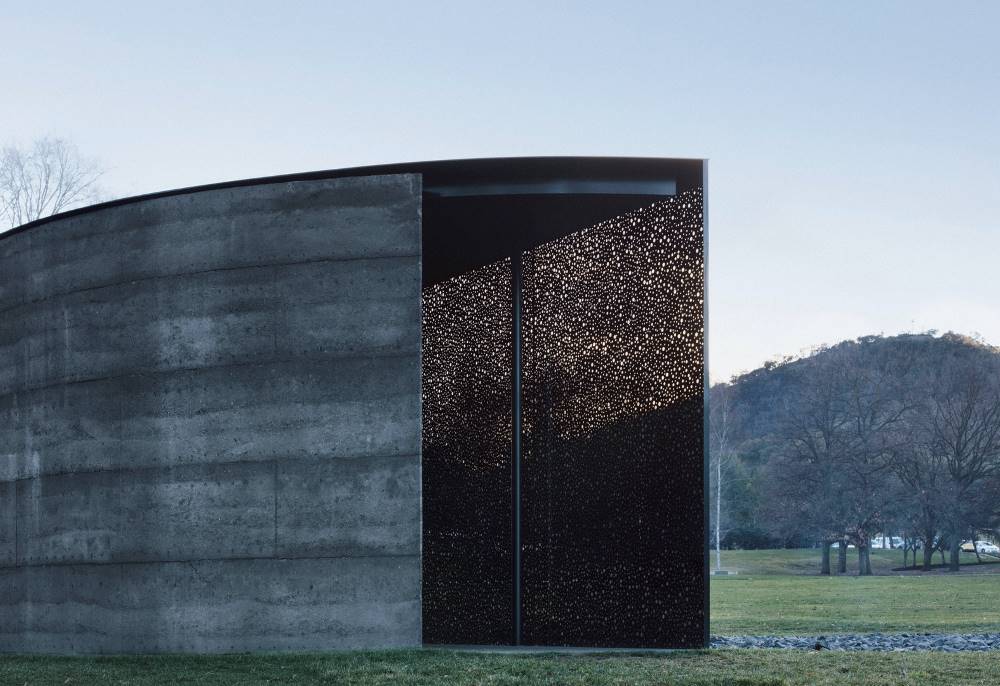